Yuri Molchan
Safex DLT-based platform for e-commerce announces release of its new online marketplace powered by cryptocurrencies, as its SFX token is appearing on digital exchanges 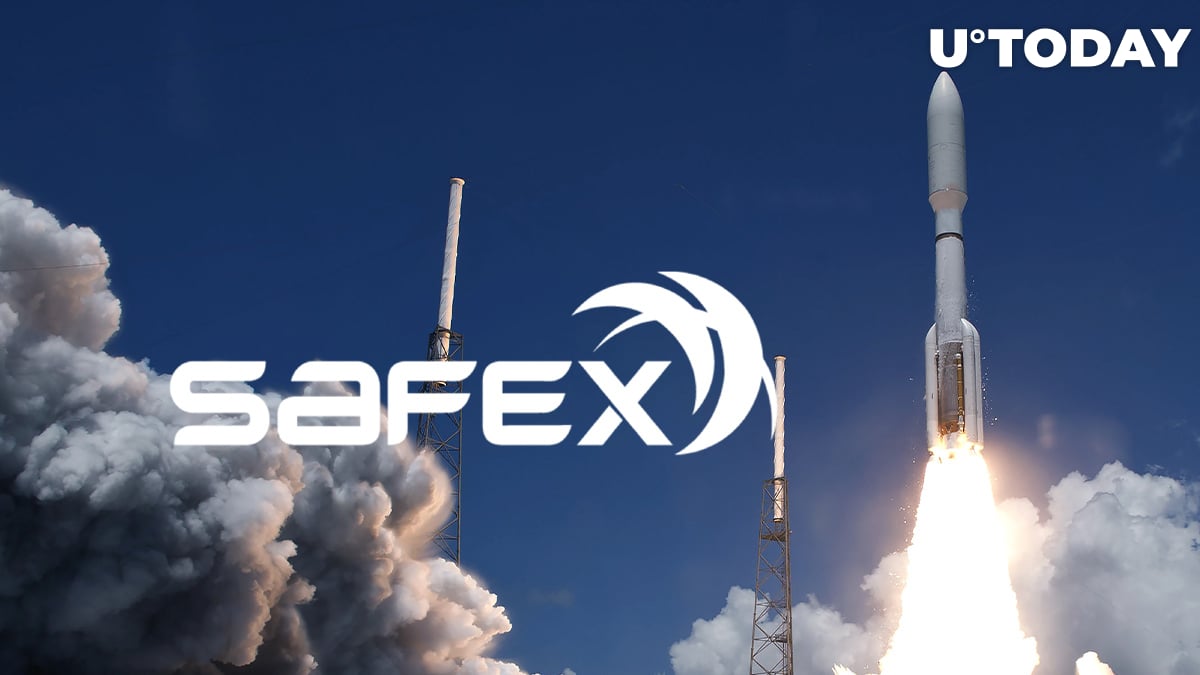 Blockchain platform Safex in the e-commerce industry is spreading the word about launching a new online marketplace powered by digital currencies and its SFX token in particular.

Meanwhile, several crypto exchanges, including Bitrue and Digifinex, have added its native token SFX to their trading lists.

SFX and SFT tokens by Safex

Safex is short for Safe Exchange. It is a decentralized marketplace that enables its users to make private transactions while shopping online.

After a user makes a purchase with crypto, a small fee of five percent is taken by the company to be shared among the token holders.

SFX is mineable and works on the proof of work (PoW) consensus protocol, similarly to Bitcoin, Litecoin and other digital currencies.

Via Safex, all payments are settled fast, crypto payments garner lower fees than traditional bank cards and, overall, it is all done directly, without intermediaries. Besides, the risk of fraud during crypto transactions is lower here.

In addition, users will be able to lock their SFX coins and gradually earn rewards as the marketplace expands and users become more active in it.