Yuri Molchan
Grayscale existing customers are still hungry for Bitcoin and the company has acquired another 12,000 BTC despite suspending inflows into its crypto trusts 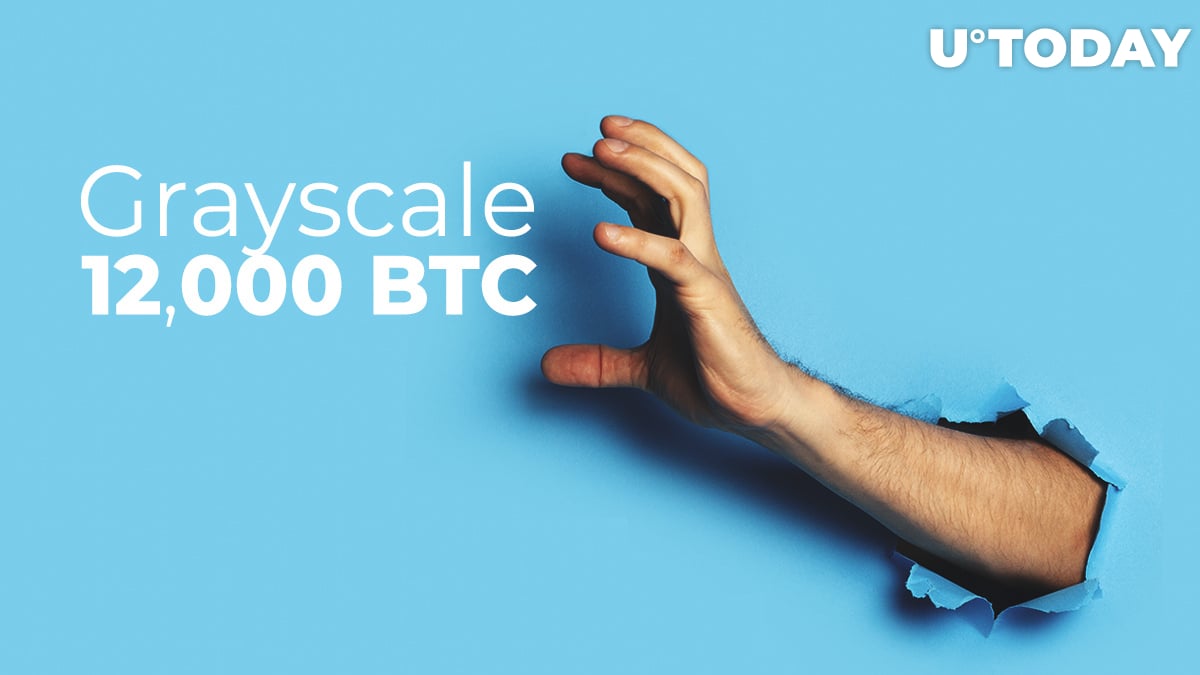 Capriole Investments cofounder, Jan Uytenhout, has shared data according to which Grayscale's existing customers still long to get more Bitcoin.

This is happening despite the company having temporarily suspended accepting funds into its Bitcoin Trust and other trusts based on a few other top cryptos like ETH, LTC and BCH.

Grayscale adds another 12,000 BTC to its holdings

On Dec. 21, large media outlets reported that the "biggest Bitcoin buyer," as Peter Schiff recently referred to it, suspended inflows of cash from investors into its major crypto trusts.

Those include Bitcoin, Litecoin, Ethereum, Bitcoin Cash and a few other coins. Despite this, it seems that the company's clients are still eager to place their money in Bitcoin.

Capriole Investments cofounder Jan Uytenhout has taken to Twitter to share that the company has acquired another gargantuan Bitcoin amount: 12,000 BTC.

However, Bitcoin quickly recovered and, at press time, is sitting at $23,579 per figures from CoinMarketCap.

As the digital gold rate tanked, $789 million worth of crypto was liquidated across various digital exchanges, pushing BTC down.