Ronin Network (RON) Hacker Moved $90 Million to Tornado; How Much Is on Exchanges?

Vladislav Sopov
Which exchanges are used by Ronin Network (RON) hacker? And does he have much to sell? 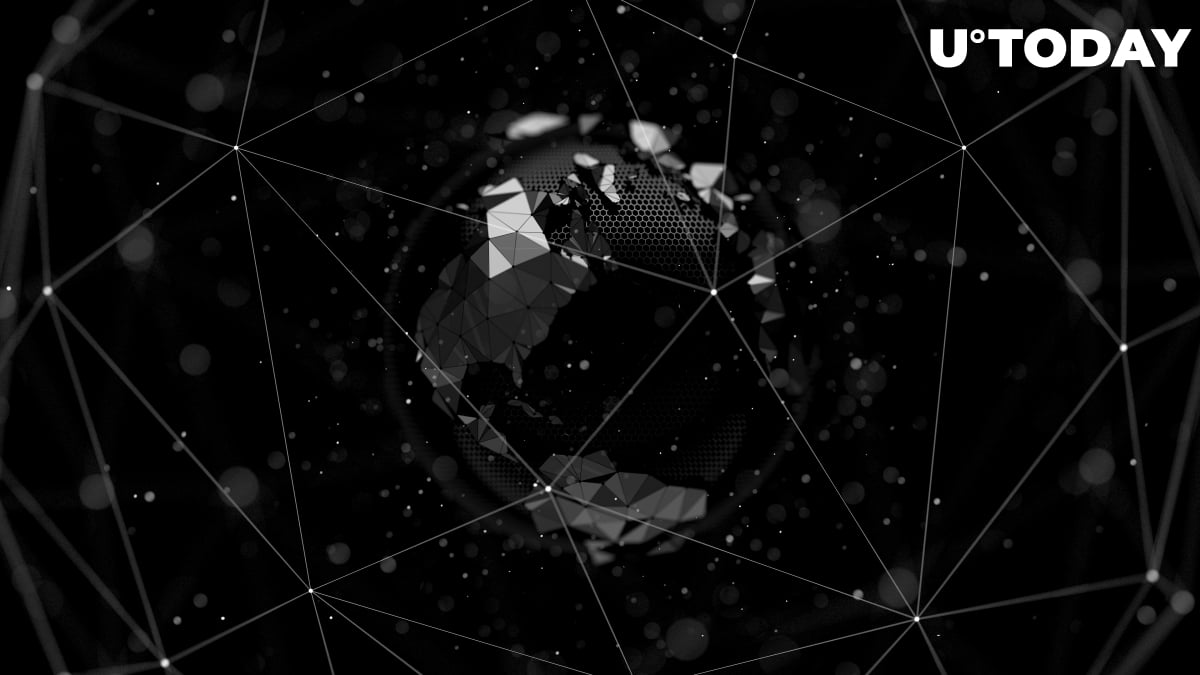 CertiK, a flagship cybersecurity firm, released a diagram to display the strategy of the most successful hacker in DeFi history. It looks like he/she will keep trying to wash the loot.

As per the statement by @CertiKAlert account that is used by CertiK for immediate notifications, the loot of the Ronin Network (RON) hacker is divided into three clusters.

Day 11, here’s the summary so far. Transactions from the wallet used to exploit @Ronin_Network

The first group, which totals $20.7 million in equivalent, is already sent to various centralized exchanges. Namely, hackers are attempting to sell their loot on FTX and Huobi, two heavyweight CEXes.

Then, almost $90 million in equivalent were transferred to Tornado Cash, the most popular mixer service utilized to obfuscate the history of crypto tokens.

The vast majority of crypto obtained by a hacker is still stored on its account: $459 million in equivalent are dormant as of today, April 14, 2022.

New assets are being transferred to Tornado Cash every day

As covered by U.Today previously, the hack of Axie Infinity's sidechain, Ronin Network (RON), is the largest hacker attack in the history of the DeFi segment.

The attackers are sending Ethers to Tornado every day; they are divided into 1,000-3,000 Ether portions.