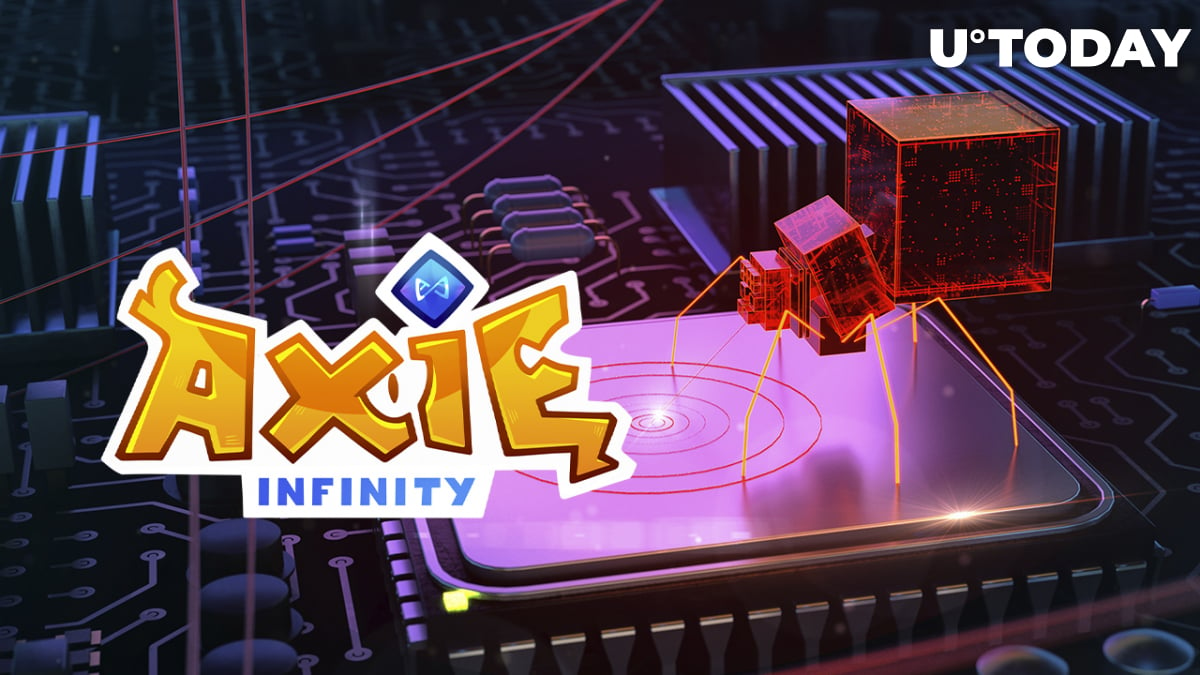 Mr. Larsen has taken to Twitter to invite all white-hat hackers of the blockchain segment to take part in a bug disclosure campaign initiated by Sky Mavis.

Calling all whitehats in the blockchain space.

Help us keep @Ronin_Network secure while earning a bountyhttps://t.co/vHqUJkE1OX#bugbounty #bounty

Rewards for web and app flaws vary between $50 and $15,000, while the on-chain vulnerability disclosure can be rewarded with a record-breaking bounty of $1,000,000 paid in AXS tokens.

The attackers are attempting to send 2,000-3,000 ETH portions to Tornado Cash mixer to prevent their loot from being tracked by investigators.