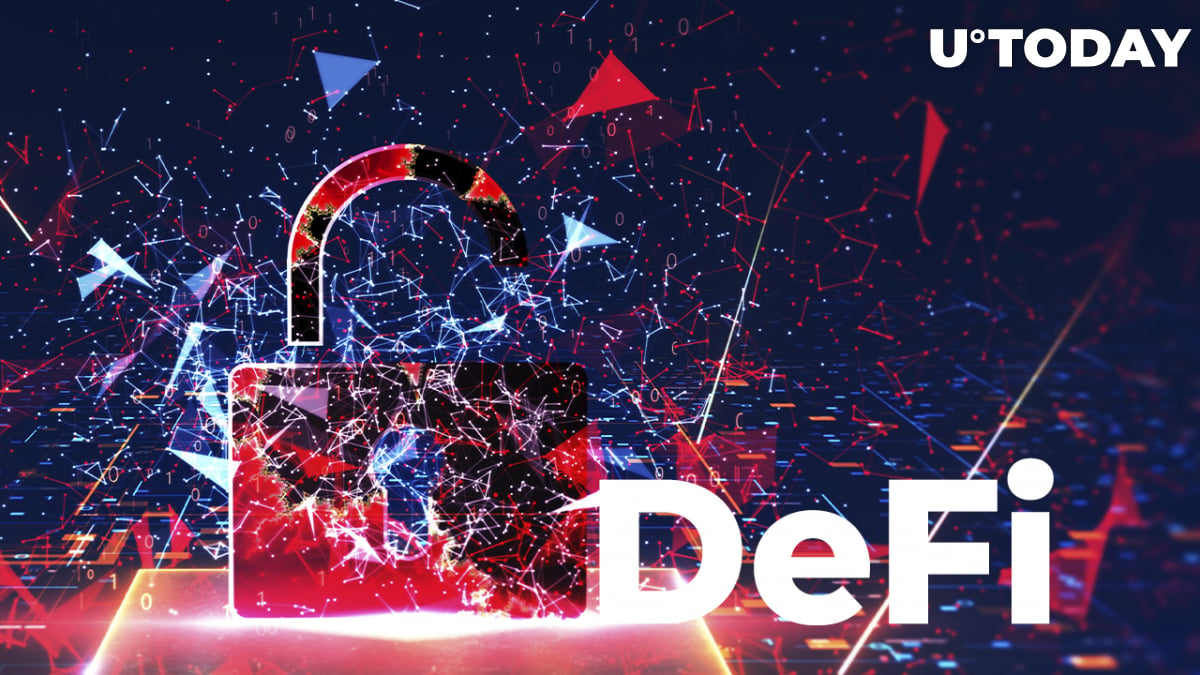 The recently stolen $610 million by a yet undisclosed hacker is being actively redistributed among various wallets and solutions to hide the tracks and withdraw digital assets into fiat, WuBlockchain reports.

According to the blockchain insider, 1000 ETH have been moved to another Ethereum address with no marks or tags whatsoever. Later on, the hacker moved 200 ETH to Tornado Cash coin mixing solution to hide the movements of the stolen funds.

The address of the hacker who stole $610 million in the Ronin_Network case began to move, transferring 1000 ETH to another address and then 200 ETH to TornadoCash. https://t.co/7RYHCmwght

While 1200 ETH is a relatively small amount compared to the total of $610 million, we can still understand why the hacker redistributed the sum. The only way to withdraw such a large amount of a digital asset in fiat is by using centralized exchanges with high liquidity and trading volume that would be able to process such a large volume.

But any centralized exchange will currently block funds tagged as stolen from the Ronin network. Thanks to the openness of blockchain technology, users are able to track the origin and the endpoint of each and every coin if it is not being "washed" through coin mixing solutions.

Previously, numerous crypto-related projects, including exchanges, OTC trading platforms and DeFi solutions, told users that they will limit any funds tagged by the community as "stolen."

The second-biggest hack of approximately $600 million stolen from Poly Network was immobilized with the help of the blockchain and crypto community, as almost every project in the space agreed to block any inflows from the tagged wallet. Besides the coordinated work of the blockchain community, the hacker was threatened with criminal prosecution.