Arman Shirinyan
With exchange balances recovering, some selling pressure might hit the market in the future 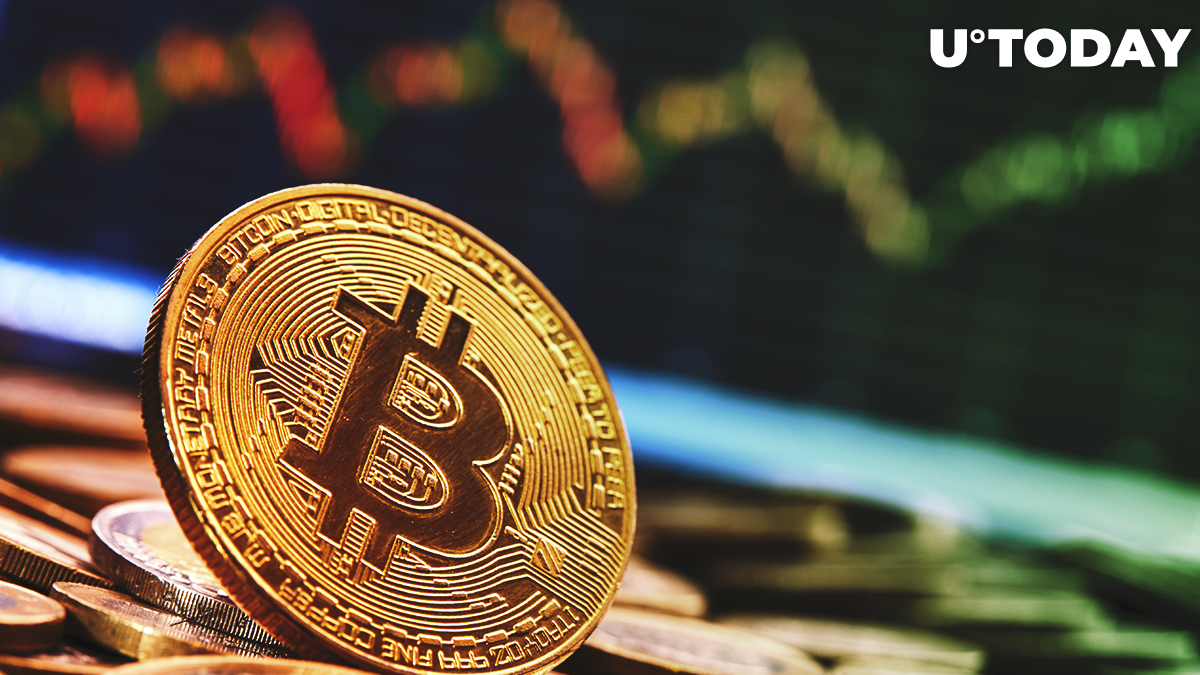 With the rapid price increase of Bitcoin, exchange inflows reach a plateau after achieving 100,000 Bitcoin outflows from exchanges, according to Glassnode.

With prices reaching the previous ATH, more traders are becoming concerned and are willing to take profits. The highest inflow rates were previously present in May, prior to the massive Bitcoin sell-off that led to the 40% correction on the market.

Exchange inflows can also be used to track the overall sentiment on the market. With low inflow rates, traders determine whether market participants are holding funds in their wallets or are looking to spend them. While funds remain on exchanges, investors are more likely to sell once the price reaches their target.

As mentioned previously, the increased inflow rates are local, and the overall trend remains negative, with the funds held by exchanges moving either down or in a range. Total exchange balances remain at 2.45 BTC, which are currently at August 2018 levels. At the previous ATH, the number of funds stayed at 3.11 million BTC. With the current outflow rate, the exchanges lost 21% of the ATH balance.