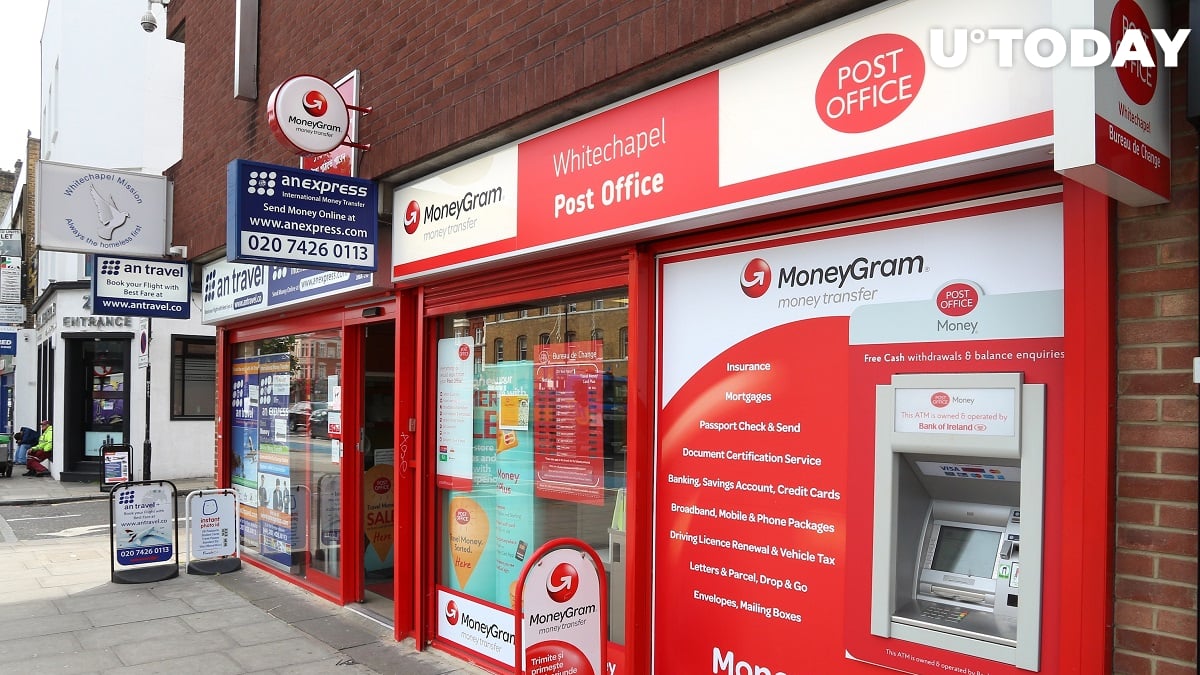 MoneyGram, which boasts more than 350,000 branches around the globe, allows transferring money to a bank account or a smartphone wallet.

In his statement, MoneyGram CEO Alex Holmes praised the firm for its penchant for innovations and loyal customer base:

E9Pay has a strong culture of innovation with a loyal customer base of avid users, and this partnership enables E9Pay customers access to our global platform, including our account deposit capabilities.

Before joining forces with E9Pay, the popular money transfer service had also secured other strategic partnerships in the region, with other fintech companies such as Korea Post and Sentbe.

Ripple, the $10 bln blockchain juggernaut that owns a 10 percent stake in MoneyGram, has also been expanding in South Korea at a rapid pace.

Back in February, it joined forces with three local remittance firms, including the aforementioned Sentbe.