Yuri Molchan
In yesterday’s interview to CNN, the MoneyGram’s CEO Alex Holmes said that expanding Ripple’s ODL corridors is not so easy since it requires new local XRP buyers 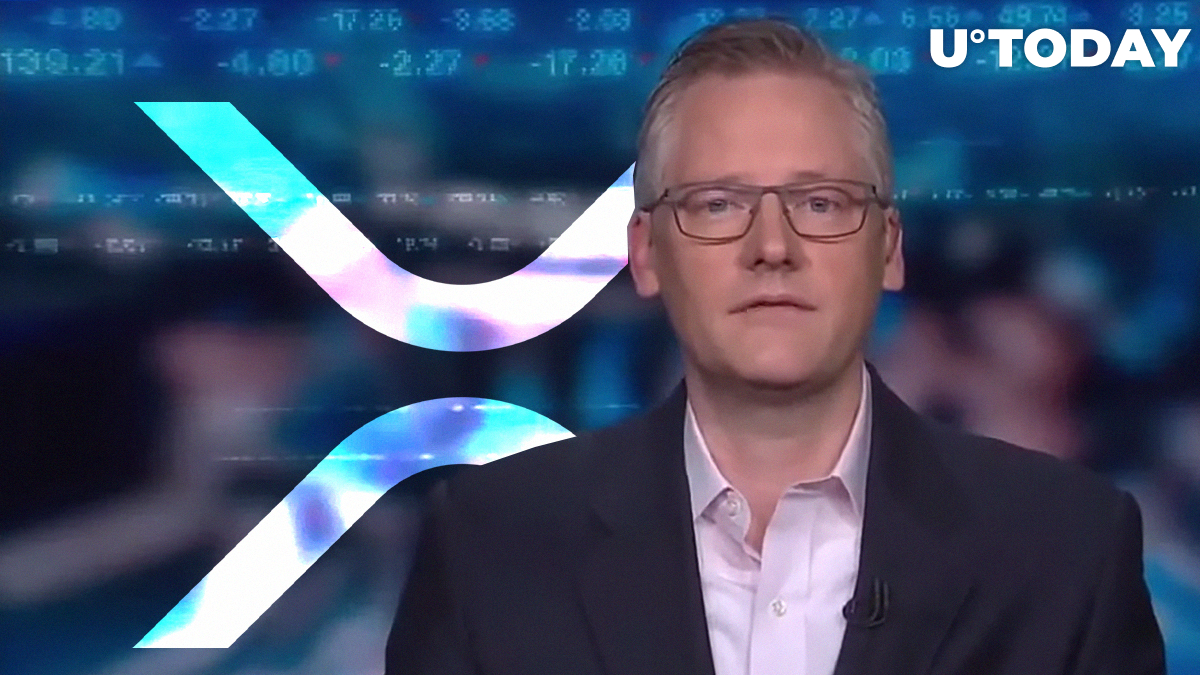 The MoneyGram’s CEO, Alex Holmes, is the second top figure to do with crypto that CNN has talked to recently. The first one was the chief of Ripple Brad Garlinghouse. Now, Julia Chatterley has spoken to the head of MoneyGram about various things, including their partnership with Ripple, the use of ODL and XRP.

‘The increase of our participation in ODL depends on Ripple’

When answering questions about an increase of the transaction percentage via Ripple’s ODL to Mexico, Alex Holmes stated that it does not depend only on MoneyGram. Currently, it is about ten percent, but to make it as much as fifty or even a hundred percent, the company needs Ripple to bring in more partners, such as banks or financial institutions.

These new partners would have to buy XRP on the other side of the trade, says Alex Holmes. Without that, he adds, ODL expansion is not possible. The head of the company stated:

“We are willing to continue to increase our participation at platform but certainly others are coming. But the speed at which they come will determine how much volume we can really do and in what period of time.” 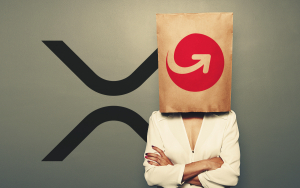 ‘We are glad to help Ripple’s crypto business grow’

Alex Holmes admitted that working with Ripple is a lot of fun since it helps the remittance industry get on new tracks with Ripple and XRP.

“One of the most exciting things about it is that we can actually facilitate the growth of this industry by utilizing our liquidity and our needs, really trying to help grow that business in lockstep with Ripple.”

In the last half-a-year, Ripple has invested over $50 mln dollars in MoneyGram. The interests of Ripple and MoneyGram are in line and they are both working really hard, adds Holmes.

Holmes also added that MoneyGram does not hold any XRP and sells it as soon as it gets transactions in it.

Thousands of Merchants Will No Longer Be Able to Accept XRP as CoinGate Suspends Support for Cryptocurrency
News
01/13/2021 - 14:20