Ripple's MoneyTap Gets Investment From Second Largest Bank in Japan 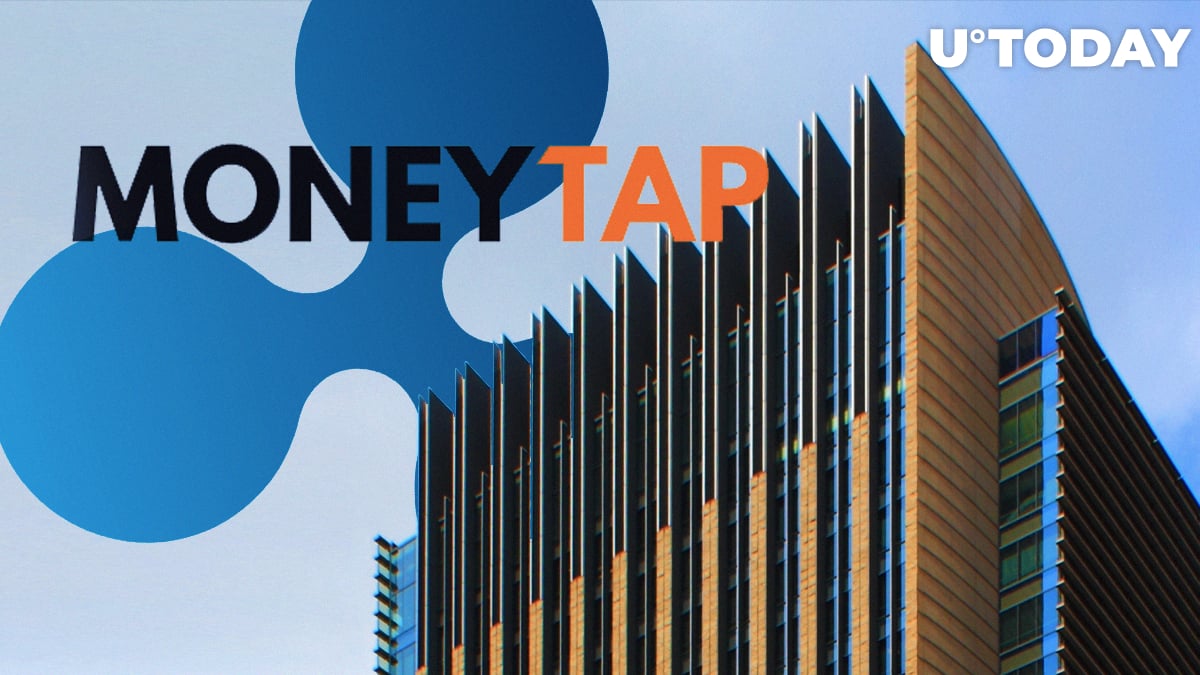 SMBC plans to put money into the companies of the Japanese financial conglomerate to expand the use of the distributed ledger technology in trade finance and individual bank remittances.

As part of the tie-up, the mega-bank decided to invest in the blockchain-powered payments app MoneyTap, which was developed by Ripple and SBI Holdings. This comes after Fukushima Bank and a slew of other regional banking institutions decided to integrate the app.

MoneyTap allows its users to send money with the help of telephone numbers or QR codes. However, it is worth noting that it doesn't use the XRP token.

Apart from MoneyTap, SMBC will also invest in R3’s Corda platform in Japan. This is expected to give a significant boost to Corda's adoption in one of the biggest crypto hubs.

SBI Holdings formed a joint blockchain venture in Japan with the US-based software company back in January 2019.