Alex Dovbnya
Japan's internet duopoly is turning into a monopoly, and Ripple could take advantage of it 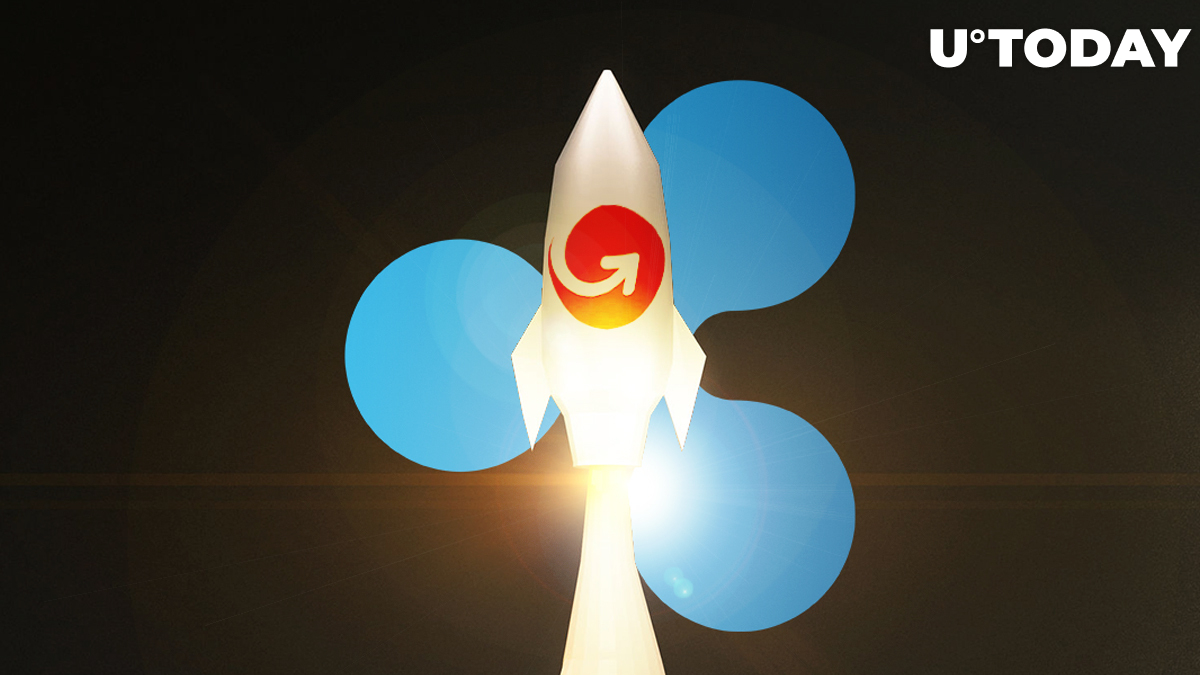 According to CNBC, Softbank's Yahoo Japan, which reigns supreme in search and shopping departments, is merging with the local messaging giant Line. This would be yet another jewel in the crown of tech conglomerate Softbank Group.

Line's official statement states the deal is still up in the air. Despite Softbank acquiring a majority stake in Line's mobile unit in 2018, the company is struggling to find a path to profitability after three quarters of losses.

The "XRP Research Center" Twitter account, which monitors the development of Ripple's ecosystem, claims that Line could take advantage of PayPay's integration with Money Tap.

Recently, SBI announced a partnership with @PayPayOfficial (an e-payments app owned by SoftBank and Yahoo) to help it integrate with #MoneyTap.

On Oct. 30, Tokyo-based financial company SBI Holdings, which created the MoneyTap app in partnership with Ripple, inked a deal SoftBank’s PayPay. Meanwhile, Line Pay is able to reach out to around 82 mln users. That essentially means that the two biggest QR-code payment apps could be using Ripple's technology.

Money Tap is, which relies on Ripple's blockchain technology for conducting bank-to-bank transfers, is gradually becoming more popular in Japan despite being snubbed by Resona, the country's fifth largest bank. Four more regional Japanese banks started using the app back in September.

On Nov. 11, SBI Holdings also formed an alliance with Fukushima Bank. As part of its plan to become profitable, the struggling bank plans to integrate MoneyTap.