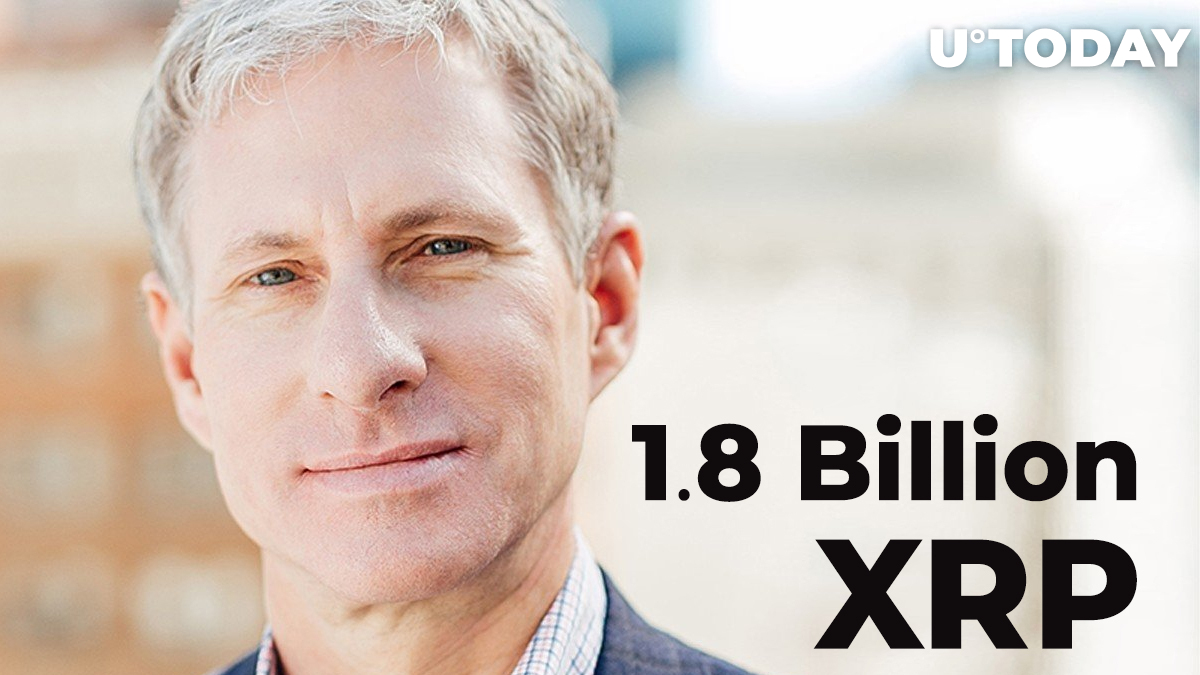 XRPL Monitor tracking service has shared that, over the past 24 hours, more than 600 million XRP have been wired by top cryptocurrency exchanges and Ripple's former CEO Chris Larsen.

Also, 1.8 million XRP have been transferred in the past hour by the Upbit exchange, while XRP token has surged to the $0.71 level. This makes the total wired amount of XRP equal to almost two billion.

As XRP and other top currencies have been surging, powered by the Bitcoin rally and other fundamental factors that have finally worked out after a long while, XRP has spiked to the $0.71 level, showing growth of over 55 percent.

This seems to have activated XRP holders with bags varying from small or medium to gargantuan ones as many have started transferring their XRP to the largest crypto exchanges and away from them.

Over the past 24 hours, as noted by XRPL Monitor, jaw-dropping amounts of XRP token have been wired by multiple crypto exchanges, including top-of-the-line ones, such as Bitfinex, Binance, Coinbase Pro and Huobi.

Justin Sun's Poloniex is also on that list, as well as Ripple ODL corridors Bitstamp, Bitbank and Bithumb. Ripple and its former CEO Chris Larsen also took part in wiring the staggering amount of XRP.

In total, Ripple and Larsen transacted 95 million XRP out of the 600 million.

At press time, XRP has declined to $0.67, as per CoinMarketCap.

Upbit stands separately here as the South Korean exchange has made 10 consecutive transfers, each bearing 120 million XRP tokens—that is equal to $81,885,267.

As reported by U.Today previously, one of the largest and most influential U.S. banks, Bank of America, has finally been added to Ripple's website as a top RippleNet customer.

Previously, there were reports of BoA testing some of Ripple's tech products and being a Ripple partner since 2016. The fact of BoA using Ripple's xCurrent product was shared during the Ripple-hosted annual Swell conference this year.