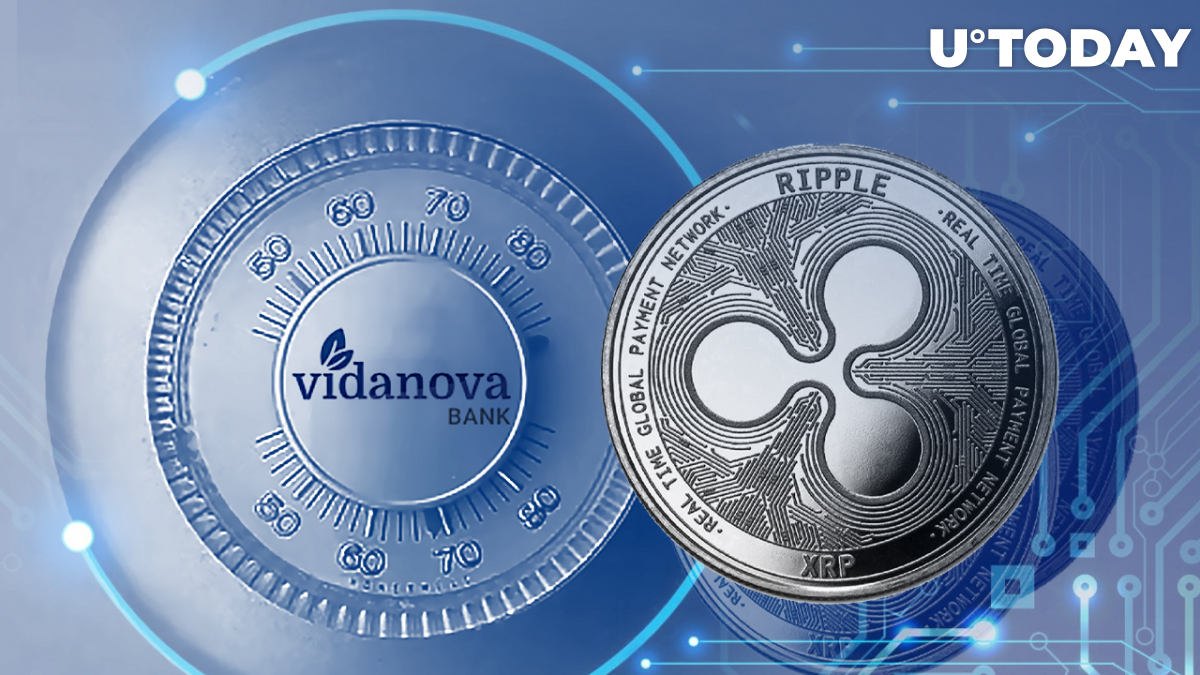 A top Curacao bank, Vidanova, states its partnership and usage of RippleNet on its official webpage, where it says, "Vidanova Bank provides access to RippleNet, the decentralized global network of banks and payment providers...With this technology, you can message, clear, and settle financial transactions in real-time."

Additionally, Vidanova, a financial service provider located in Curaçao, an island in the Caribbean Sea and a country within the Kingdom of the Netherlands, also utilizes SWIFT alongside Ripple for international payments.

It speaks of RippleNet thus: "RippleNet connects banks, payment providers, digital asset exchanges, and corporations...With the most advanced blockchain technology for global payments, financial institutions are able to execute transfers to a growing number of institutions."

The conference call is slated for Courtroom 23B, Daniel P. Moynihan Courthouse, 500 Pearl Street, New York, New York. Members of the public may now listen to the proceedings via the call-in numbers provided in the brief shared by defense lawyer James K. Filan on Twitter.

In the previous month, CryptoLaw founder John Deaton filed a motion to participate in an expected challenge to an expert who claimed to know XRP holders' motivations when purchasing XRP. The SEC's objection to this motion is also due by June 7 (the date of the conference call), and any response to the objection is due by June 10, 2022.