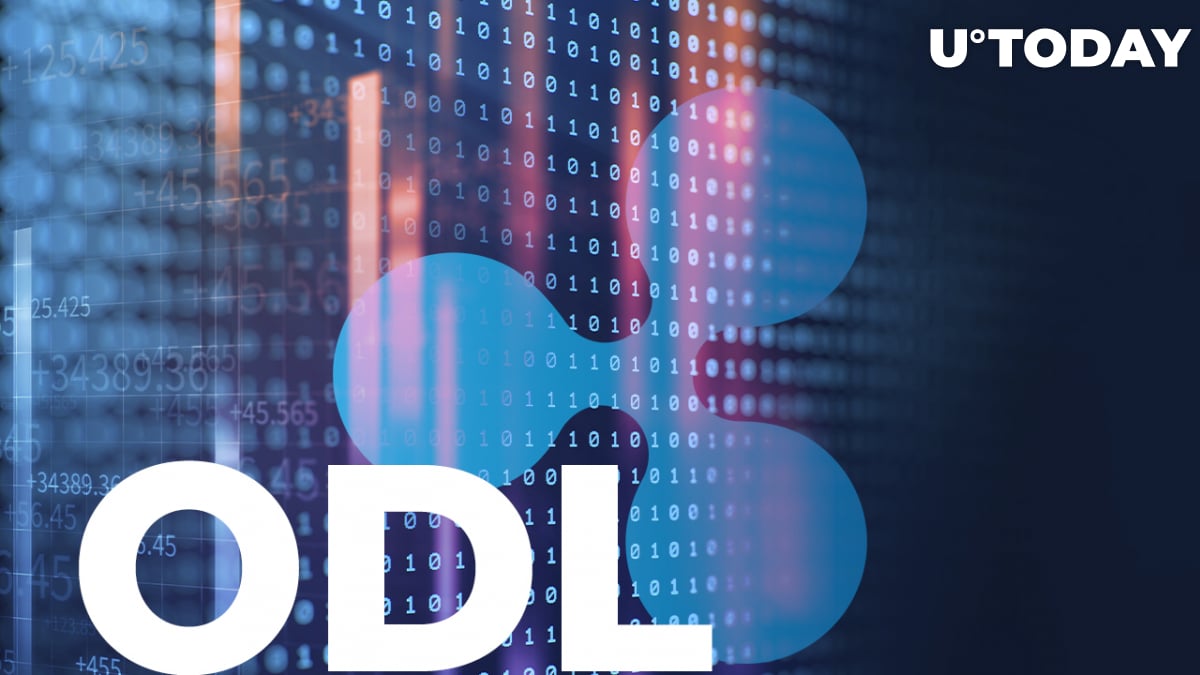 In its recently released Q1, 2022, report, Ripple gives the latest information on quarterly XRP sales and pertinent XRP-related announcements. Ripple stated in the report that its remittance platform, RippleNet, saw astounding growth at the start of the year.

Other areas it touched upon are:

XRPL's progress in the NFT Space

Ripple says it has received over 4,000 applications for NFT projects on the XRP Ledger since the launch of the creator fund. In April, VSA Partners, a creative agency partner to Ripple's Creator Fund announced its partnership with Rare Air Media to develop and market a range of NFTs on XRPL, including a unique NFT collection covering legendary basketball player Michael Jordan's career.

RippleX's primary contributions, notably XLS-20, were included in rippled 1.9.0, which was released on devnet in Q1, 2022. The XRPL community's top priorities, however, remain stability and scalability rather than adding more NFT functionality. As a result, the Ripple-managed validators on the XRPL voted against introducing XLS-20 to the XRPL mainnet for now, citing increased traffic load as justification. Additional performance testing may be required to better understand the influence of NFTs on the XRP Ledger on a broad scale, according to the report.

The XRP Ledger announced important cross-bridge interfaces with Multichain and Allbridge in Q1, 2022, allowing XRP holders to migrate their XRP to 12 alternative blockchains, including Avalanche, Fantom and Solana, as well as the top coins from these chains onto the XRPL. In addition, WXRP, which was released by HexTrust in collaboration with wrapped.com, has witnessed a rise in circulation, with around 16 million XRP floating around in the Ethereum ecosystem.

Recent updates in the Ripple-SEC lawsuit

In a recent interview, Ripple CEO Brad Garlinghouse said, taking the "optimistic view," that the case might resolve this year. He said, "It's not impossible."

#XRPCommunity #SECGov v. #Ripple #XRP Ripple Defendants request an extension of time until Friday May 13, 2022 to respond to the SEC’s letter brief setting forth its assertions that the Hinman documents are protected from disclosure by the attorney-client privilege. pic.twitter.com/dMiX7Xjy1O

According to recent updates shared by defense lawyer James K. Filan, the Ripple defendants seek additional time until Friday, May 13, to respond to the SEC's recent assertions to prevent former SEC official William Hinman's emails from being disclosed.