Yuri Molchan
As 2018 is drawing to an end, the crypto market is declining after a short bullish break, with XRP in the red, following its peers 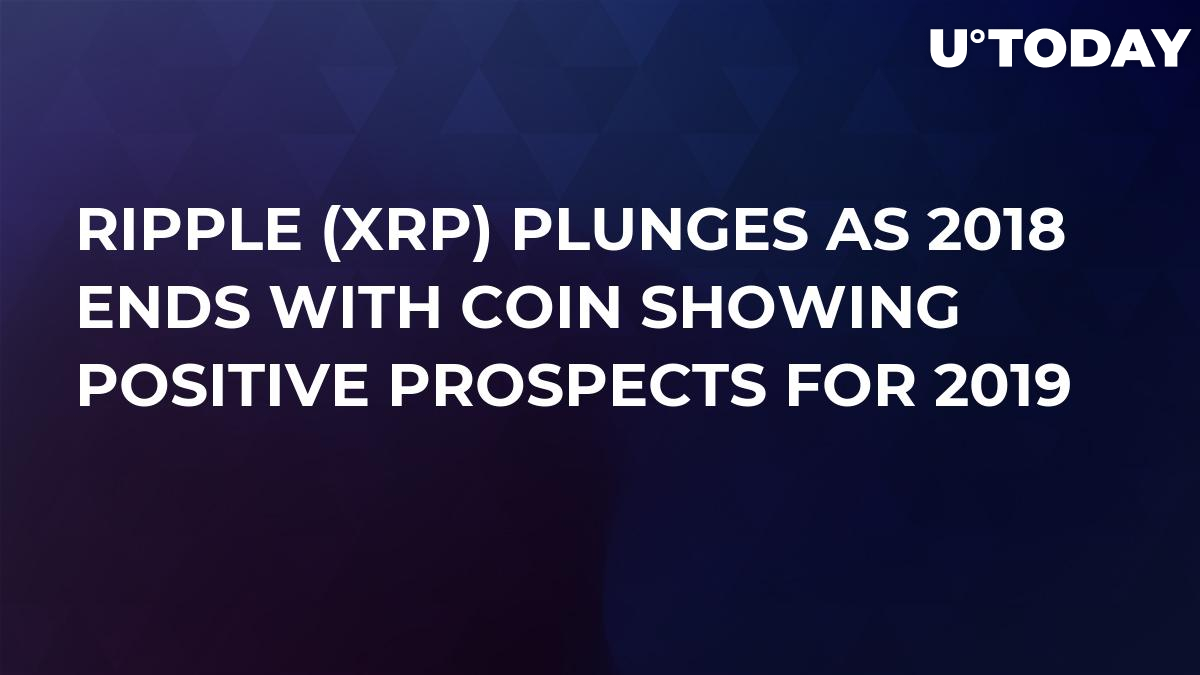 After the short bullish break the crypto market has had recently, a lot of coins on the top-100 list are depreciating at the moment. On the top-10 list there are only five gainers: Ethereum, Bitcoin Cash, EOS, Tether and Tron. BCH is the top-gainer among them, showing a 1.98-percent rise.

XRP market is dominated by sellers

In spite of the numerous partnerships that Ripple initiated this year with various global banks and payment systems, the overall bearish market still tells XRP and other coins to go down.

Where XRP is traded most

As per CoinMarketCap, the number 1 market for XRP trading is currently Japanese exchange Bitbank, providing 12.20 percent of XRP trading (against the JPY), which is $103 680 266 per 24 hours.

Next comes the Upbit platform (9.35 percent), trading XRP against the KRW. Binance is in position #6, which is 6.03 percent paired with USDT. However, this data does not seem to take into account the fact that Binance added XRP as its base currency the other day and has already launched the TRX/XRP, XZC/XRP trading pairs.

Despite the bear-dominated market throughout nearly all of 2018, Ripple has started many new partnerships with big global banks. It began trial payments between a group of banks in Japan and Latin America.

Several big online venues have accepted XRP as a payment option, Bitcoin SuperStore among them. Also, recently, the Western Union payment giant confirmed they have been doing trial payments with XRP (which was initially centralized and created for working with banks). Western Union has admitted that it is ready to add crypto coins as another payment option, meaning XRP in particular.

Finally, Binance and an Australian crypto exchange BTCEXA have added XRP as a base currency to trade other coins against. This provoked a brief spike in the XRP rate. Vast XRP expansion to compete with the SWIFT global payment system has even made the latter start testing its own novel method of payments, much faster than they use at the moment.

Experts from BBN Times believe that in 2019, XRP should spike and reach the $1 mark.