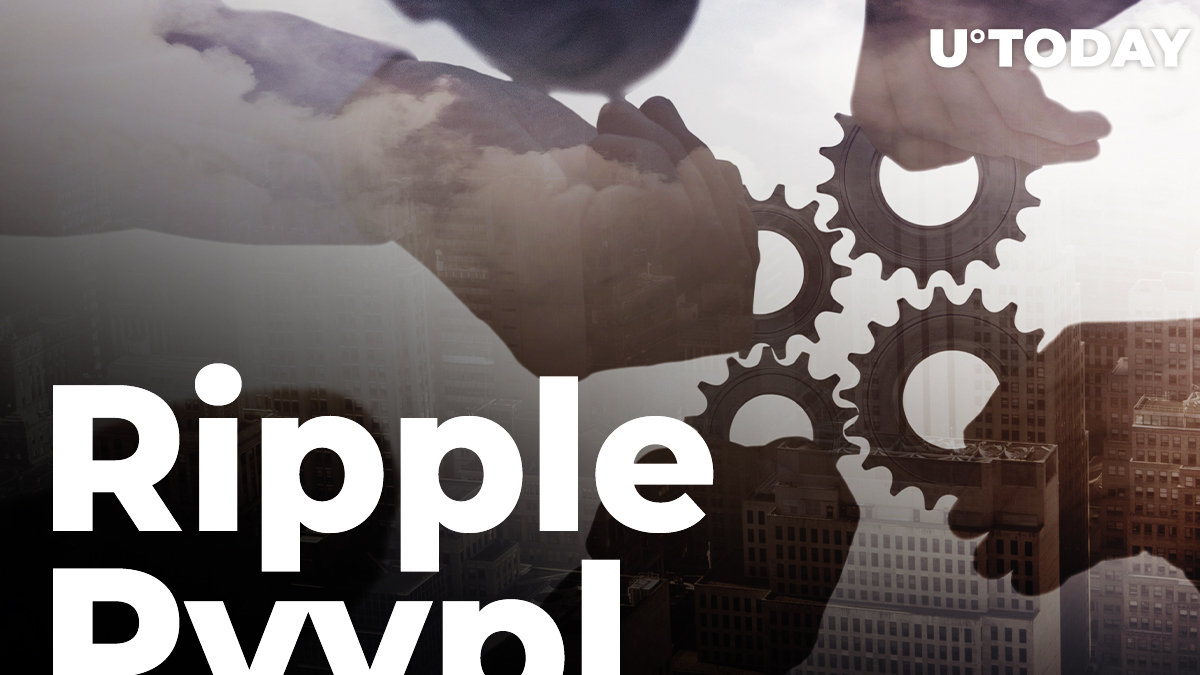 Ripple has spread the word that it plans to set up the first Ripple-based ODL corridor in the MENA region together with Pyypl blockchain-based fintech firm.

We're thrilled to share that we're partnering with @Pyypl to bring #ODL to the Middle East for the first time! https://t.co/I96xdXv6fw

MENA getting digitized quickly as Ripple steps in

At the moment, according to the recent Ripple tweet, there are two of the world's top three remittance corridors in this region. Last year, around $78 billion were transferred through them.

Ripple is entering the region via its collaboration with Pyypl to start creating the first ODL remittance corridor in the Middle East, as MENA is seeing a fast-going transfer to a digital format. Pyypl is a DLT company that provides financial services to clients globally. Together with Ripple, it plans to bring cheap and fast remittances to the UAE.

The goal of Pyypl and Ripple is to give one billion unbanked users with smartphones access to digital payments in this region. Besides, the company wants to get rid of expensive pre-funded accounts leveraged by legacy transnational payment platforms, such as MoneyGram and Western Union.

Ripple has already set up a regional office in the region, in Dubai to be precise, and is working with Qatar National Bank and Al Ansari Exchange. These two have been signed up to RippleNet, which helps them to improve their transactional payments.

Thus, Ripple continues expansion within the MENA region. In the meantime, according to the Ripple article, this year, RippleNet is performing four times more transactions YTD versus the value of the same metric counted last year.