Yuri Molchan
Several anonymous crypto whales have transferred large amounts of SHIB, while the coin is trading just below its recent all-time high 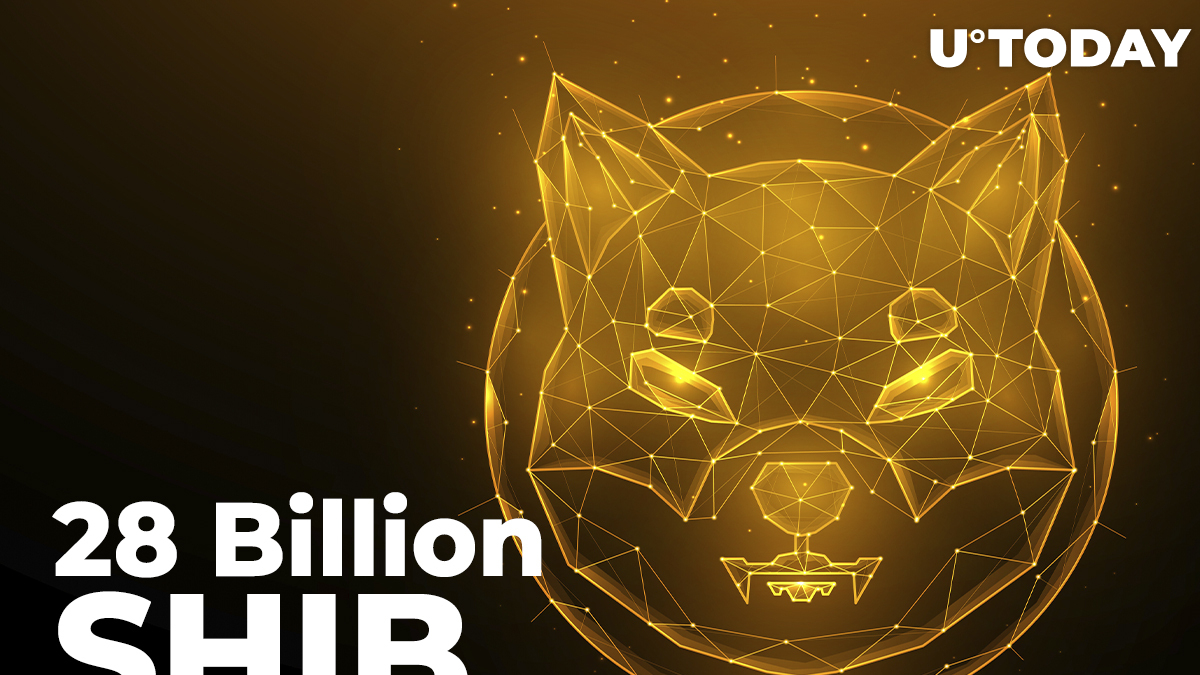 Data shared by Etherscan shows that over the past several hours, cryptocurrency whales have transferred several massive lumps of Shiba Inu, which total a staggering 28 billion coins.

There have been nine transactions, most of them carrying several billion SHIB. The largest one was worth 12,289,245,806 SHIB tokens.

Earlier this year, an anonymous whale purchased a whopping six trillion SHIB in a single transaction, adding 276 billion to it a couple of days later.

The comment from the account holder says that the whale, apparently, knows something that others do not and knows what he/she is doing.

Influencer believes Elon Musk has not harmed SHIB with his tweet

On Monday, PAC Protocol chief David Gokhshtein wrote on Twitter that a recent tweet by Elon Musk, in which he rejected SHIB token, did not harm SHIB at all.

On Oct. 24, Sunday, Shiba Inu soared to a new lifetime peak of $0.00004442. It happened without Elon Musk, Gokhshtein explains, and without the Robinhood app that is expected to list the token soon.

On Sunday, Elon Musk tweeted that he does not hold SHIB and that he believes it is the utility of a project that matters most (to make products and services for fellow human beings) rather than just making money at any cost.

Gokhshein commented that had Elon tweeted this about Dogecoin, DOGE would have already collapsed. But nothing of the kind happened to SHIB, he claimed. Still, the meme cryptocurrency did lose approximately 14% after Musk's tweet.

On Monday, the former politician and current crypto influencer, Gokhshtein, also tweeted that he had agreed to buy a bag of SHIB since the label of "Dogecoin killer" had been removed from the second-largest meme cryptocurrency.