Did Satoshi Nakamoto Meet with SEC Five Years Ago? 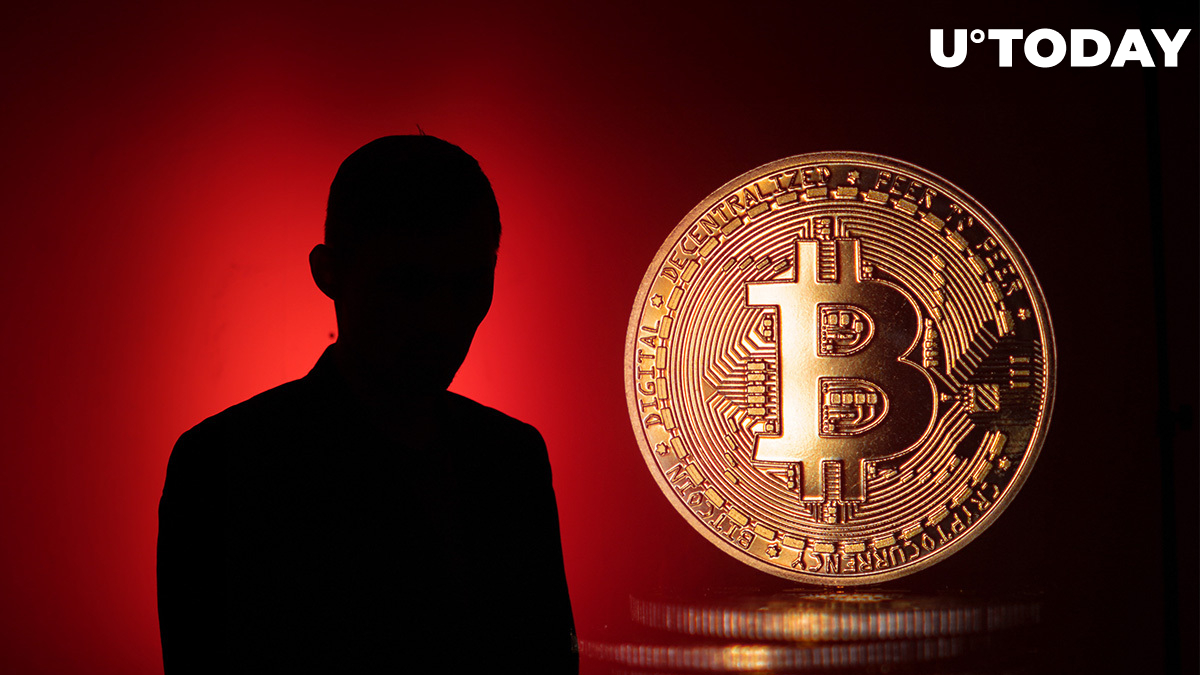 Terrett made this sensational assumption after obtaining a copy of former Director Bill Hinman's public calendar. It includes a meeting with Satoshi and Draper organized by SEC official Valerie Szczepanik.

However, it should be noted that the meeting, which took place on Aug. 23, 2017, wasn’t a secret. On Aug. 26, 2017, Draper complained about getting targeted by a “convincing” Satoshi impostor who wasted a lot of his time.

Shortly after that, The Verge reported some details about the meeting. Draper and the fake Satoshi were apparently discussing a new initial coin offering (ICO). The impostor was focused on convincing potential investors that he actually founded the original cryptocurrency.

The con artist told The Verge that one of the SEC commissioners allegedly attempted to speak with him in Japanese.

Back then, the agency declined to comment on the report, but the recently published schedule appears to confirm that discussions with Faketoshi did take place. However, it remains unclear whether the SEC’s officials realized that they were talking to a scammer. The emails that were reviewed by The Verge didn’t show that regulators actually took his claims at face value.

There is no shortage of scam artists who claim to be Satoshi, but it should be noted that the real identity of the Bitcoin creator remains unknown.