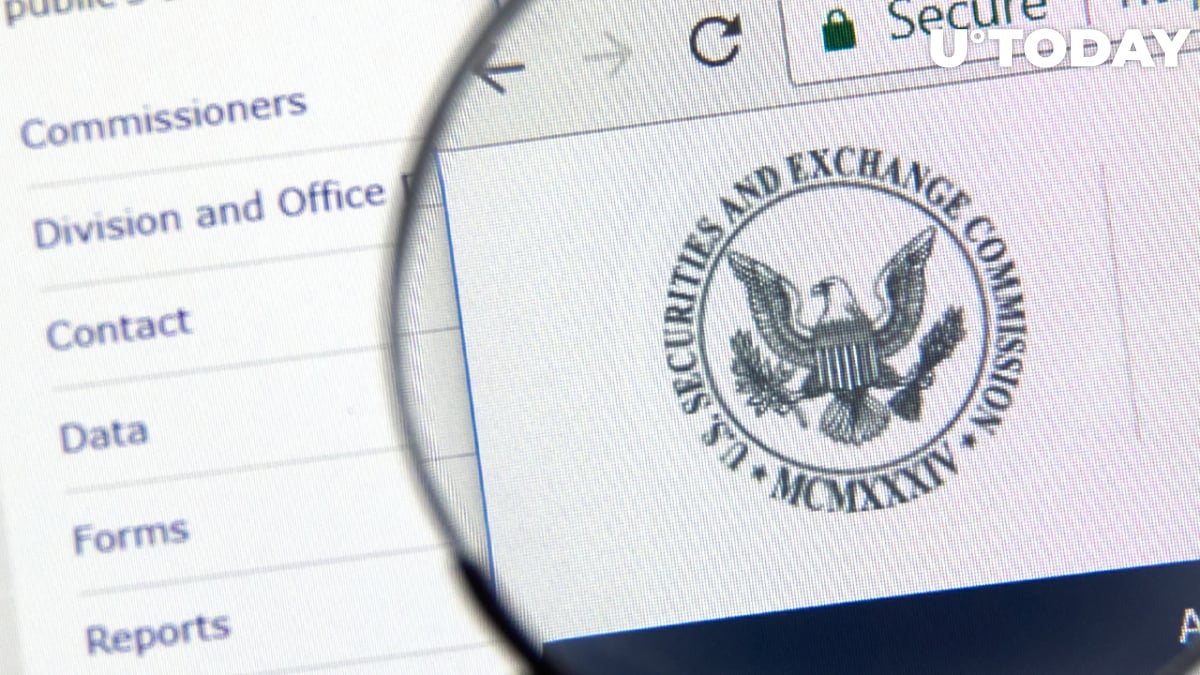 The U.S. Securities and Exchange Commission keeps struggling to keep documents related to its former director of corporation finance, Hinman, confidential, according to a recent tweet by corporate defense lawyer James K. Filan.

As per the tweet, the SEC has submitted a reply in order to support its letter filed in late April where they insist that Hinman's emails are protected by attorney-client privilege.

SEC does its best to protect Hinman's emails

The SEC has again attempted to persuade Judge Netburn that emails written by William Hinman should not be produced in court at the constant demands of Ripple's legal team. They insist that these emails are protected by attorney-client privilege.

The letter filed by SEC attorneys stated that Director Hinman, according to the court's previous ruling, presented his personal views but did not give the speech (to which the emails are related) in his personal capacity.

In those emails, the letter to Judge Netburn goes on, Hinman received legal advice from the SEC's attorneys; therefore, these documents are protected by attorney-client privilege and cannot be presented in court.

By inking this partnership, Ripple will set up a payments corridor via its ODL platform powered by XRP, so that FINCI's customers could transfer money from Europe to Mexico (business-to-business payments).