Alex Dovbnya
Discussions about the deal never got off the ground, according to recently revealed text messages 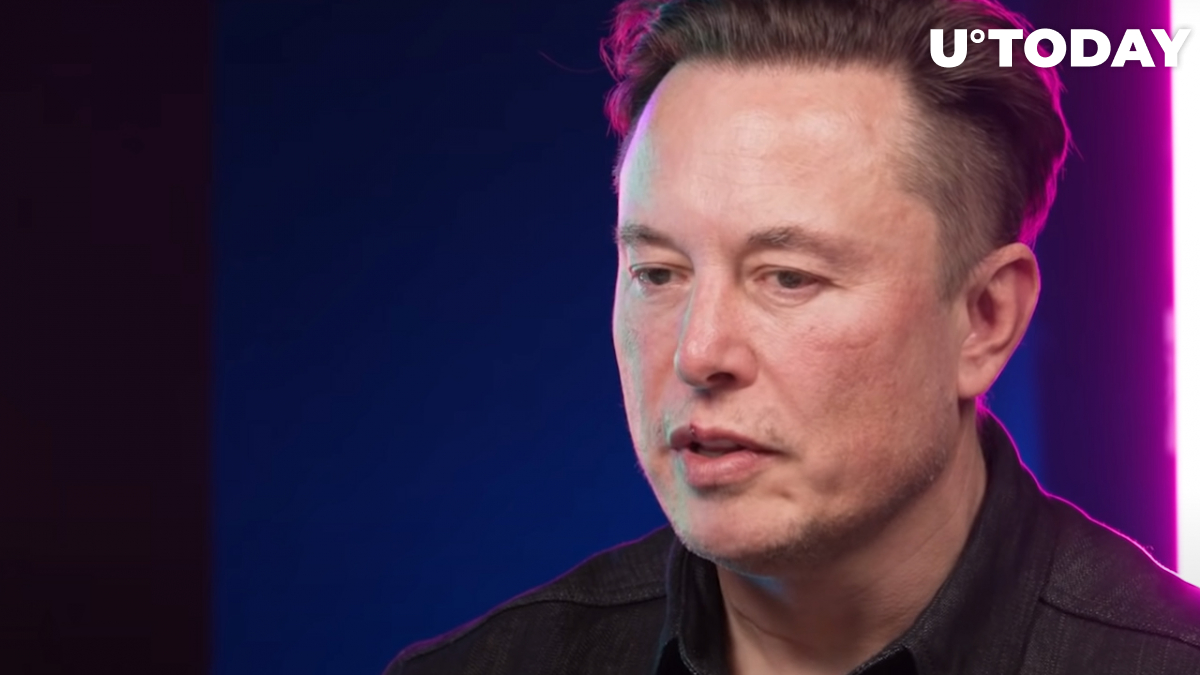 The report says that Will MacAskill, Bankman-Fried’s advisor, attempted to organize a meeting with Tesla CEO Elon Musk regarding the Twitter acquisition deal.

The report, which cites text messages between MacAskill and Musk, says that the former told the centibillionaire that Bankman-Fried was interested in buying Twitter.

MacAskill said that the FTX head was willing to contribute as much as $15 billion.

Grimes, Canadian singer-songwriter and Musk’s ex-girlfriend, told the centibillionaire back in April that Bankman-Fried was willing to contribute up to $5 billion, describing the latter as “an ultra genius.”

The Tesla boss, however, appeared to be unenthusiastic about the proposed deal. He scoffed at the idea of engaging in potential debates about blockchain.

The aforementioned text messages were publicly revealed as part of the discovery phase in the legal battle between Musk and Twitter.

Musk pulled out of the $44 billion Twitter deal in early July, accusing the social media giant of misrepresenting information about the percentage of spam bots on its platform. The social media giant then filed a lawsuit against Musk in an attempt to enforce the original agreement.

The trial that will determine the fate of the deal is set to start on Oct. 17.