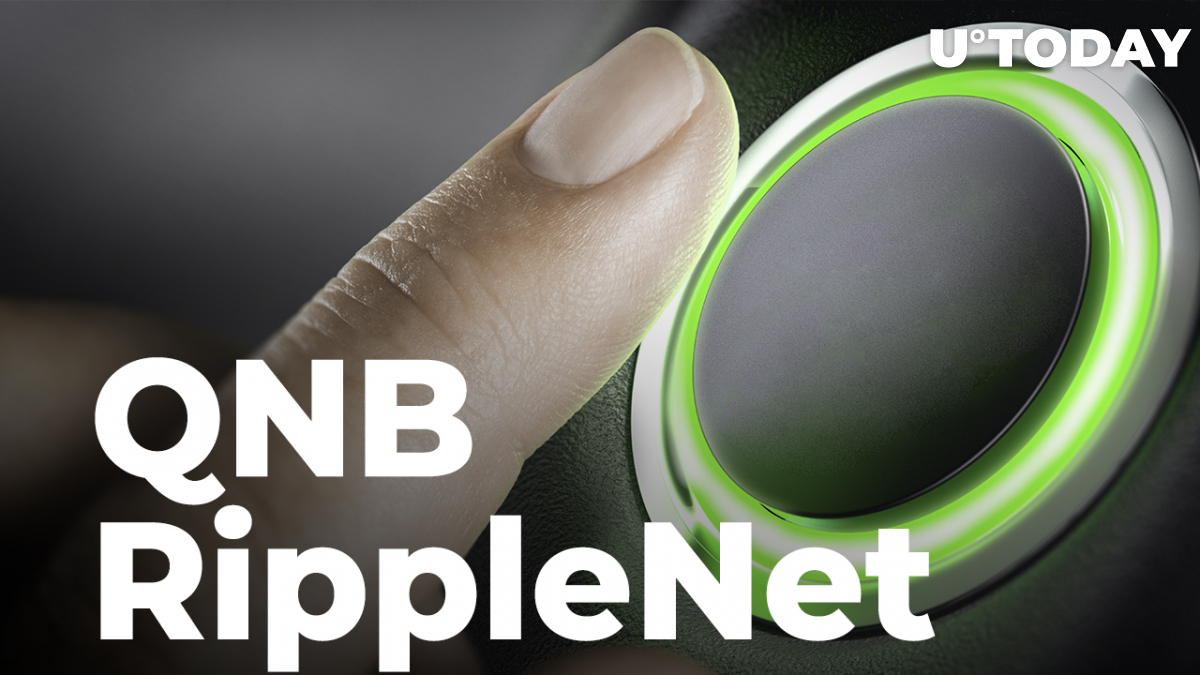 Ripple partner QNB Group has unveiled new payment solutions as part of its payments ecosystem and strategy for cross-border payments with Ripple. QNB Group, the official bank sponsor of Smart City Expo Doha 2022, showcases the RippleNet product at the two-day event organized by the Ministry of Communications and Information Technology (MCIT).

QNB boosts cross-border payments and expands its remittance service across various countries by being the first to market with RippleNet.

The partnership with RippleNet aims to give QNB customers a unique experience by delivering near-real-time payments.

According to a recent Ripple insights report, 37% of senior financial institution executives around the world consider both "financial inclusion" and "greater access to credit" as the most significant potential breakthroughs for Central Bank Digital Currencies (CBDCs), per a recent survey of 1,600 financial leaders from 22 countries. Many governments and central banks that are actively studying CBDCs or have already launched pilots have indicated similar intentions.

Many governments throughout the world are working to improve what has traditionally been inefficient and costly cross-border payments. Ripple started its collaboration last year with Bhutan's central bank, the Royal Monetary Authority (RMA), to pilot a central bank digital currency (CBDC) in phases using Ripple's CBDC solution.

As stated in a release, the decision was motivated by the country's desire to improve digital and cross-border payments, increase financial inclusion efforts and strengthen its commitment to sustainability.