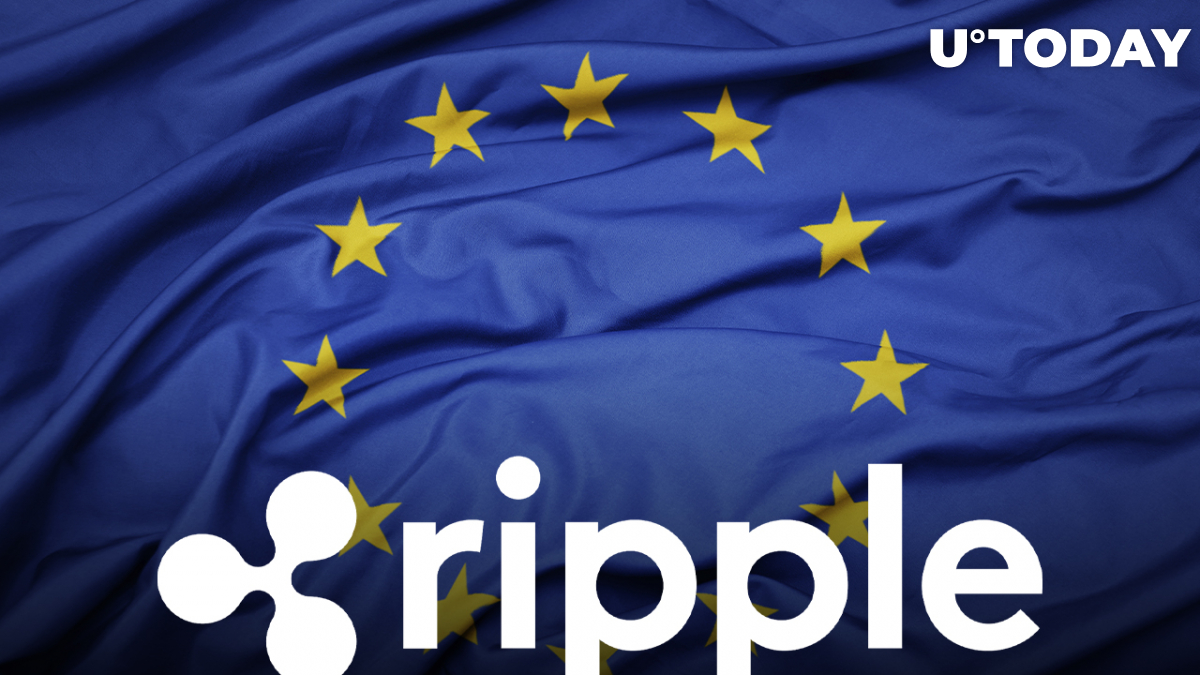 Ripple is expanding its tentacles into the European remittance market and 70 countries through partner bank Intermex, which leverages RippleNet for cross-border remittance services.

In a recent agreement, Ripple partner Intermex has moved to acquire La Nacional & LAN Holdings, Corp, a remittance company serving more than 70 countries. Through the purchase of LAN holdings, Intermex also acquires I-Transfer Global Payments, a Spain-based money transmitter that enables customers to send from Spain, Italy, Germany and Canada. The deal is expected to close in mid-2022.

Despite setbacks in Ripple's SEC case, CEO Brad Garlinghouse maintains that RippleNet saw its best year to date with massive growth globally in 2021 with a volume run rate of more than $10 billion.

In the latter part of 2021, Ripple announced the launch of RippleNet's first-ever On-Demand Liquidity (ODL) deployment in the Middle East, together with Pyypl, an international blockchain-based financial services technology company in the Middle East and Africa.

Also, in the past year, Ripple announced its first-in-market ODL corridor in Japan, in partnership with SBI Remit, and acquired a 40% stake in Tranglo in Malaysia to expand the availability of its ODL service.

In the latest updates in the Ripple SEC case shared by defense lawyer James K. Filan, Ripple defendants Chris Larsen and Brad Garlinghouse have filed a letter in further support of their motion to strike the SEC's Metz Supplemental Expert Report.

Metz, who has worked for the U.S. Department of Justice, submitted his original report on Oct. 4. He conducted an event study to determine whether or not Ripple was able to manipulate the price of the XRP token with its announcements.