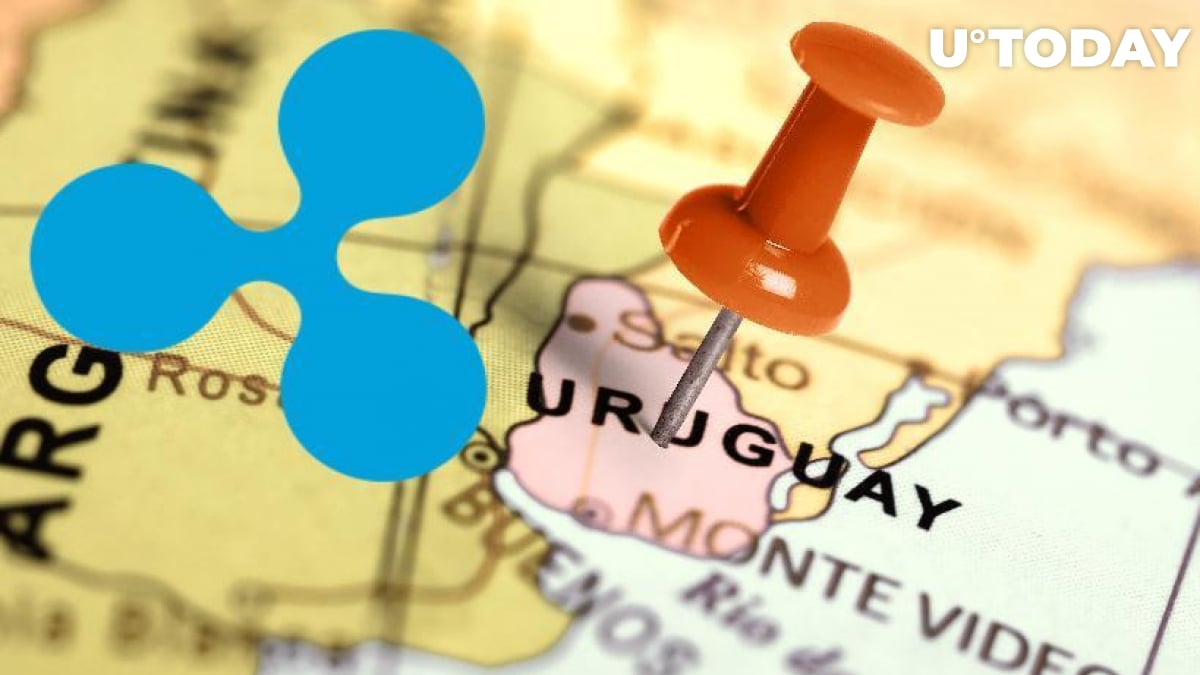 Ripple partner dLocal is now valued at a staggering $1.2 bln after securing $200 mln during its funding round backed by American growth equity firm General Atlantic.

This makes the Uruguay-based cross-border payment platform one of the highest-valued VC-funded companies in the Latin American region.

Uruguay has its first unicorn

Uruguay, a small South American country with a total GDP of $59.6 bln (smaller than the market cap of Uber), doesn’t seem like a hotbed for fintech startups.

It now prides itself on the fact that it became the very first company to achieve the much-coveted unicorn status in Uruguay.

“Beyond securing unicorn status and becoming one of the highest-valued Latin American financial technology companies supporting global merchants, we are expanding access and helping those in emerging markets connect to ecommerce, building reliable payment technology tailored to specific local needs, constantly improving our products and growing our global footprint.”

Prior to the $200 mln funding round, it had only received a modest $7 mln from investors. dLocal plans to put the freshly injected capital to work by expanding its presence in emerging markets.

Martín Escobari, the co-president of says that dLocal’s payment solutions are specifically tailored for unique geographies:

“From our previous work with leading global fintechs, we know the payment solutions sector well and can bring deep, hands-on experience as dLocal establishes itself as a partner of choice for global merchants seeking bespoke solutions tailored specifically to their needs in a range of unique geographies.”

dLocal was among the first 100 financial institutions to join Ripple’s blockchain-powered RippleNet network.

By partnering with the then-fledgling startup, Ripple was able to open a payments path into Latin America.