Alex Dovbnya
MoneyGram, a key partner of blockchain giant Ripple, solidifies its presence in the MENA region by forging a partnership with the largest Islamic bank 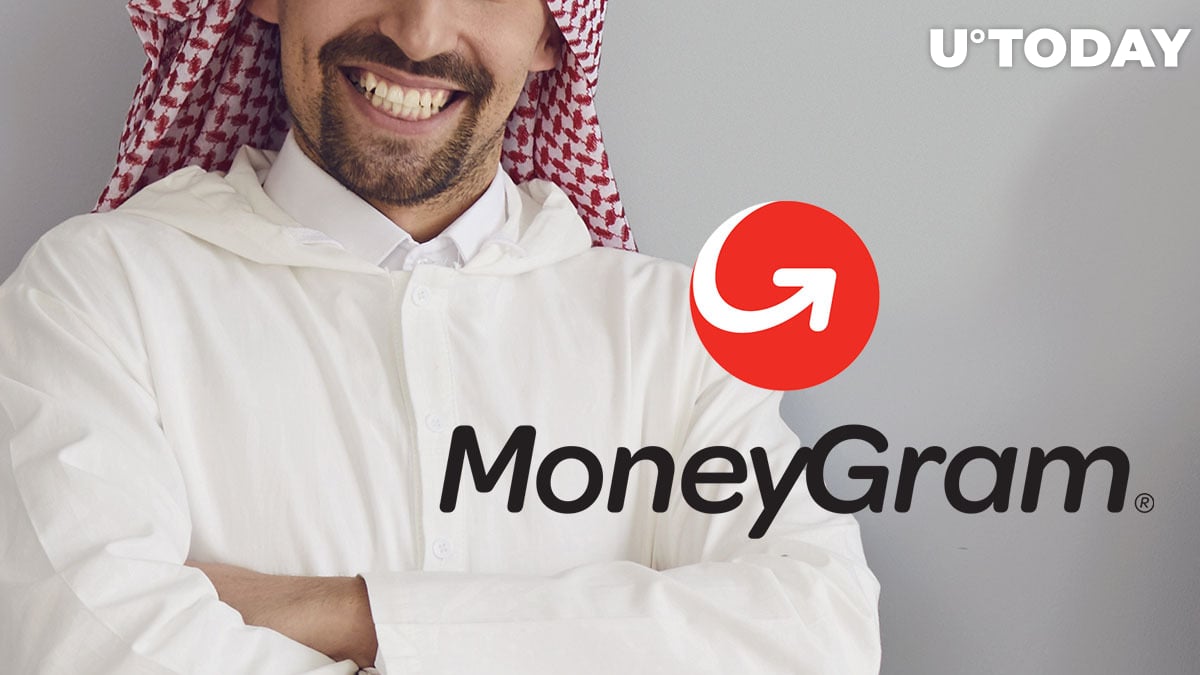 According to a press release, Ripple partner MoneyGram has inked a deal with Al Rajhi Bank, the number one Islamic banking institution with more than $88 bln worth of assets under management.

Because of its most recent strategic partnership, the Dallas-based company will be able to tap into the Saudi Arabian remittance market.

This partnership is an important milestone that capitalizes on recent strategic investments in major receive markets.

Back in January, MoneyGram also scored a deal with Suez Canal Bank, one of the leading commercial banks in Egypt, to provide its customers with an opportunity to send funds directly to local bank accounts.

Venturing into Saudi Arabia seems long overdue for MoneyGram considering that Ripple has a very strong presence in the MENA region.

The blockchain decacorn, which acquired a 10 percent stake in MoneyGram last year, has been signing up banks in Saudi Arabia and other Middle Eastern countries for years.

Other regions of interest

Both MoneyGram and Ripple are also focused on their expansion in the Asia-Pacific region.

Recently, the two companies have made inroads towards occupying the South Korean remittance market by joining forces with local fintech players.

The firm is rumored to be taken over by Western Union, but the merger between the two biggest U.S. companies might not sit well with U.S. regulators.