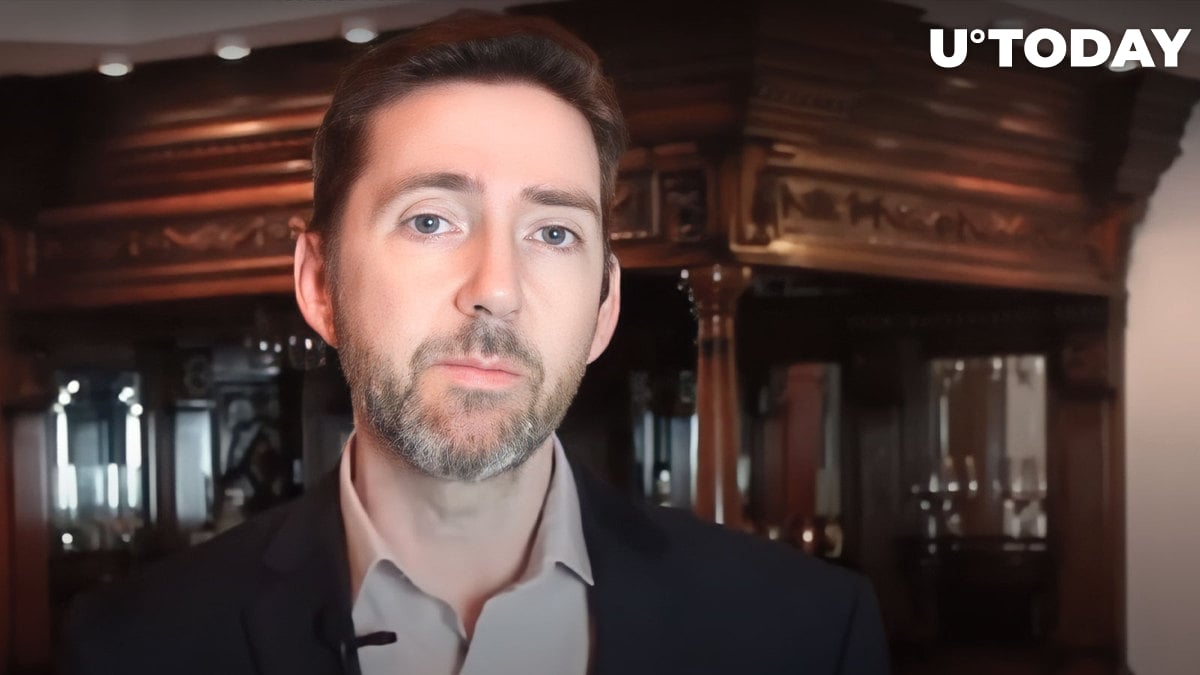 According to Jeremy Hogan, there are increasing chances of Ripple prevailing over SEC in the summary judgment. Hogan said that the SEC's sole evidence is statements from Ripple and a handful of purchasers about Ripple's involvement in the price of XRP.

Why the SEC cannot meet its burden on (at least) one element of the Howey test.

In order to win at Summary Judgment, the SEC has to do two things:

1. Prove every element by the greater weight of the evidence AND
2. Prove that there is no genuine dispute of a material fact. 1/ https://t.co/CzCFzCSahE

Hogan outlines the rationale for his deduction and why the SEC is unable to satisfy at least one component of the Howey test in a series of tweets. According to him, the SEC must prove two things to prevail in summary judgment: first is to prove every element by the greater weight of the evidence, and second is to prove that there is no genuine dispute of material fact.

Although these are legal nuances, Hogan describes them in clear terms. He claims that the SEC's primary evidence on the "Expectation of profits based on efforts of others" prong of the Howey test comes from remarks made by Ripple and several buyers regarding Ripple's influence over the price of XRP. It has also abandoned its expert witness on this issue.

Ripple challenges the SEC based on this premise with its expert witness, who links XRP's price movement to market factors, particularly since 2018. Additionally, Ripple filed over 3,000 affidavits from XRP holders attesting that they were not looking to Ripple to raise the price of the cryptocurrency.

Hogan concludes that Ripple has provided direct, tangible proof that a reasonable XRP buyer was not counting on Ripple to drive up the price. Therefore, in his own eyes, the SEC has completely failed to meet its burden of presenting the "greater weight of the evidence."

In September, the SEC and Ripple both filed motions for summary judgment, asking District Judge Analisa Torres to make a ruling based on the arguments filed in accompanying documents. Also, both parties have filed their opposition briefs to each other's motion for summary judgment.

The replies to the summary judgment motions are now expected to come in by Nov. 30, by which all briefings would be completed and Judge Torres' final decision will be expected.