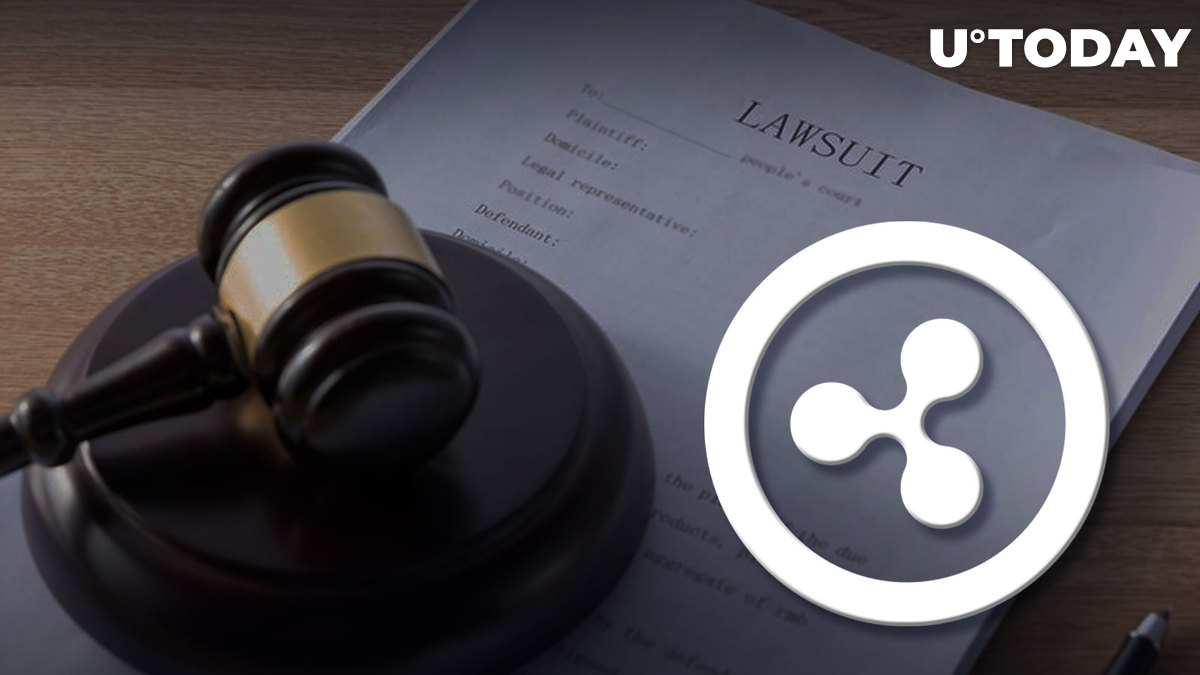 Ripple enthusiast and former federal prosecutor, James K. Filan, has summarized the SEC's argument in a few words according to his viewpoint. He says that though the SEC is not stating XRP to be a security per se, the main thrust of the SEC's defense is that any purchase of XRP, as a matter of economic reality, is an investment in a common enterprise with other XRP holders and with Ripple.

#XRPCommunity #XRP 1/3 Here's the SEC's argument, as I interpret it.

"We aren't saying XRP is a security per se. What we are saying is that any purchase of XRP, as a matter of economic reality, is an investment in a common enterprise with other XRP holders and with Ripple.

He further added that "While XRP may not be a security per se, there's no other possible way to offer or sell XRP except as a security."

Filan continues, "And when you realize what the SEC is saying, no matter how it is framed, the judgment that the SEC wants is one that incorporates secondary sales."

Last weekend, Ripple filed its motion seeking dismissal of the case before trial. The company argued that XRP could not be considered a security because there was no "investment contract" granting investors rights or requiring the issuer to act in their interests.

"The SEC's sweeping theory is that every unit of XRP constitutes an investment contract with Ripple and is unregistered security — even if bought and sold on the secondary market by persons unrelated and unknown to Ripple. The filing of the SEC's suit has hurt countless XRP users. $15 billion in XRP value was erased overnight when the SEC filed this suit just before Christmas 2020. The SEC's action has caused nearly every digital asset exchange in the United States to delist XRP," Ripple stated in its filing.

As reported by U.Today, Ripple CEO Brad Garlinghouse maintained optimism that the case might not go to trial as the judge has enough evidence to decide without a jury.

The SEC is likewise asking for a ruling in its favor without a trial, saying a purchase of the token is an "investment in a common enterprise with other XRP holders and with Ripple" and that investors expect to earn a profit from buying the token.

CryptoLaw founder John Deaton commends the part XRP holders have played in the lawsuit even without an amici brief. He says so far 2,500 affidavits signed by XRP holders have been submitted, testifying as to why and how people acquired XRP, some including non-investment reasons, whether they knew anything about Ripple when they acquired XRP, how they utilized XRP, the XRPL and the DEX.