Yuri Molchan
According to recently shared data, the Ripple decacorn has shifted 20 mln XRP, sending half to ODL partner Bitstamp, which then transferred 20 mln XRP to another wallet 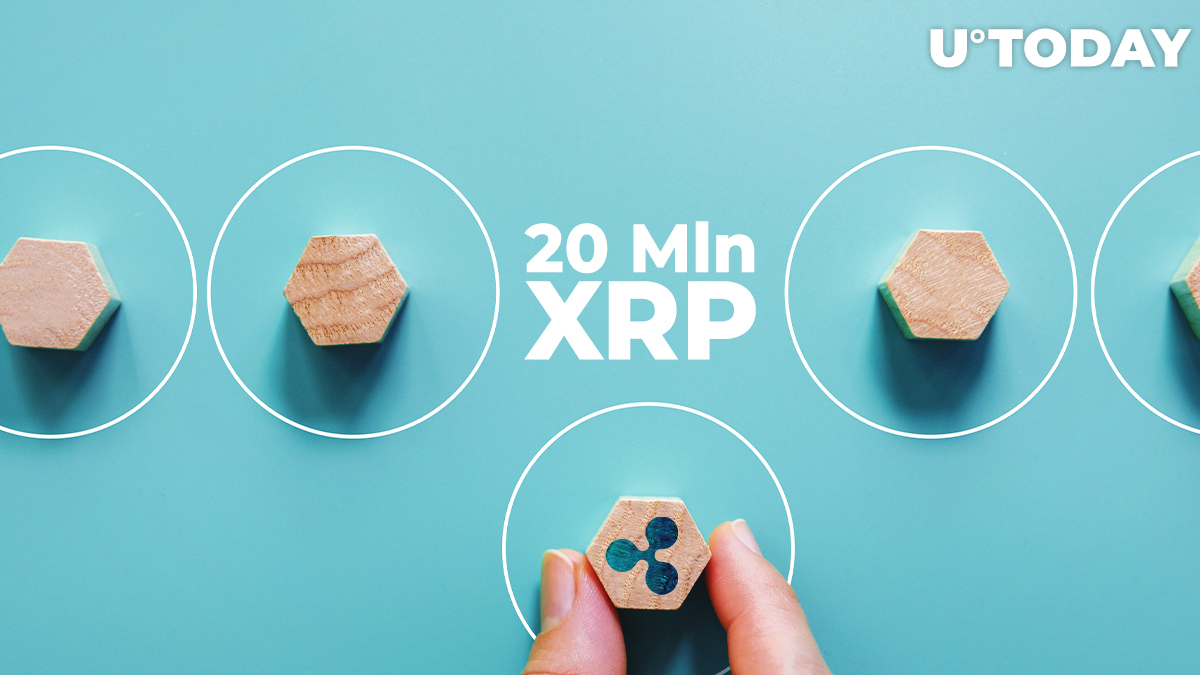 XRPL Monitor tracking account has tweeted that the Ripple blockchain decacorn wired 20 mln XRP, transferring half of it to its ODL corridor at Bitstamp.

XRPL monitor has reported that the San Francisco-based DLT heavyweight Ripple has made a transfer, moving 20 mln XRP from its RL18-VN wallet—$4,979,715 in fiat currency.

Half of that amount was sent to Bitstamp, a Luxemburg-based crypto exchange that Ripple uses as one of its ODL corridors.

The rest of the money was moved by Ripple between its internal wallets.

Ripple's ODL corridors around the world

The blockchain giant has in its possession around half of the entire circulating XRP supply. Ripple uses its XRP reserves for investment projects and charities and also sells it to financial institutions.

Recently, however, Ripple reported its intention to slow down its XRP sales.

Ripple's other ODL corridors, set up together with the MoneyGram remittance giant, are located in Mexico, Australia and the Philippines.

As reported earlier by U.Today, by the end of this year, Ripple intended to open more ODL corridors in Africa and Asia—in  the APAC and EMEA regions, to be precise.

Ripple's former top executive (CTO) and founder, Jed McCaleb, has shifted another 5.7 XRP stash from his "tacostand" wallet, according to XRPL Monitor, today.

In fiat this amount equals $1,418,053. Jed McCaleb exchanges the XRP lumps he has been receiving from Ripple since 2013.

This is part of the settlement agreement between him and the company for his role as Ripple's founder.