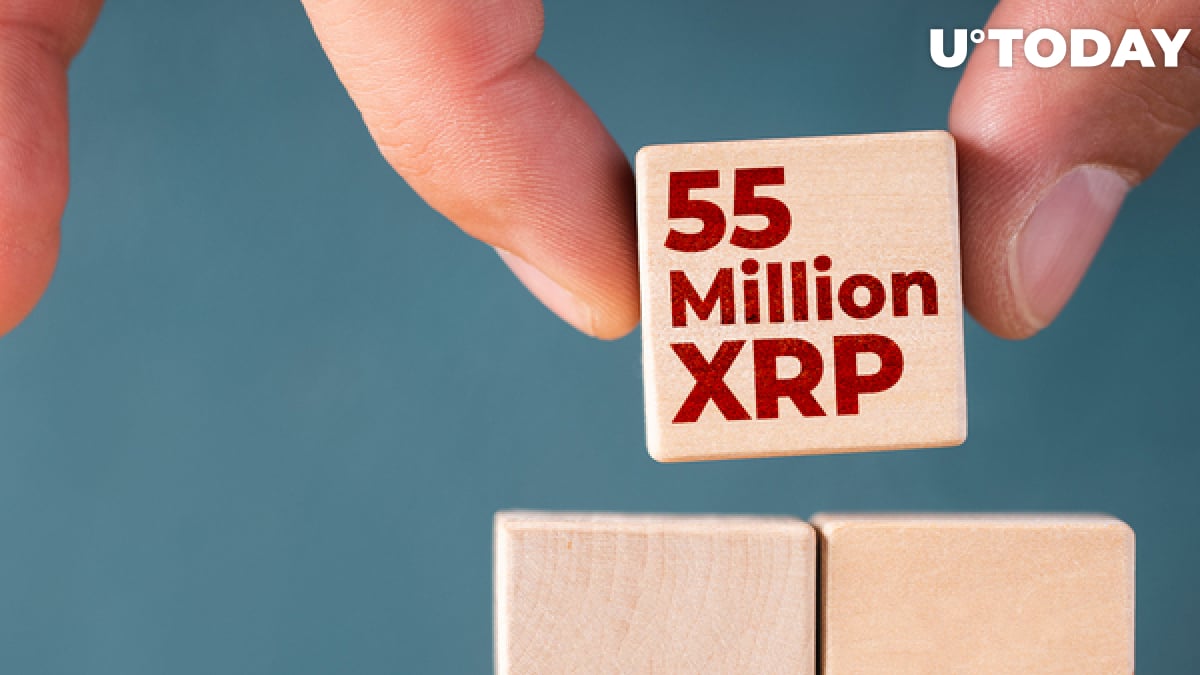 The Whale Alert crypto tracker team has tweeted that, in the past 16 hours, the Ripple fintech behemoth, together with the world’s biggest exchange by trading volume, has moved 55 million XRP.

In the meantime, XRP keeps trading in the $0.55 range.

Ripple and Binance shift over $29 million in XRP

According to blockchain data shared by Whale Alert, Ripple has transferred a lump of 20 million XRP (an equivalent of 10,007,262 USD), and Binance has acted as sender and receiver in three transactions worth 35 million XRP in total.

Two of them were made between Binance wallets.

Ripple has also wired funds from one of its wallets to another, which the company used to send XRP to exchanges for sale or to support the coin's liquidity.

The total amount of XRP transferred by these two crypto giants is worth $29,601,431.

Ripple is in for some big crypto spending

Recently, Ripple Labs has been transferring large amounts of XRP regularly as it continues to send XRP to its partners. Since the SEC initiated legal action against the company, it has partnered with 15 more banks.

Besides, Ripple is facing huge expenses related to the legal proceedings and the large team of lawyers needed to defend the interests of Ripple Labs, Brad Garlinghouse and Chris Larsen in court against the SEC.

As reported by U.Today on Thursday, the court has announced the date of a discovery conference related to Ripple's motion to force the regulator to produce documents revealing the basis for Bitcoin and Ethereum's status as non-security assets.

The conference will take place on April 6 via telephone.