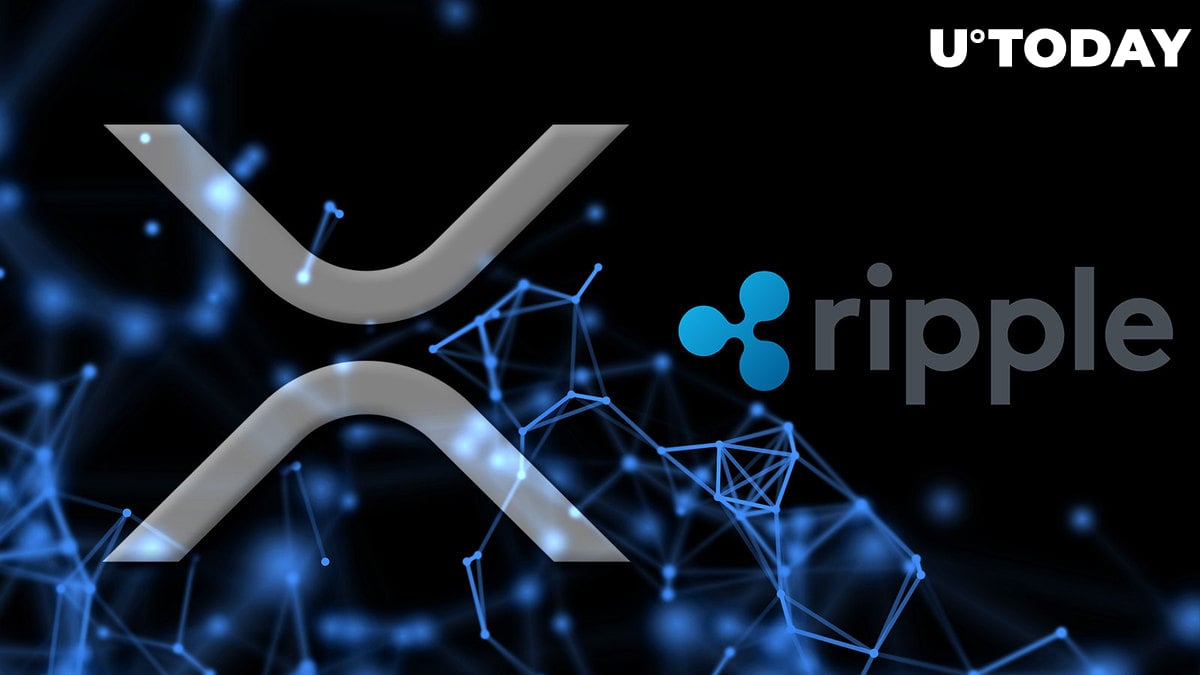 According to the recent tweets of the Whale Alert blockchain platform that tracks large cryptocurrency transactions, 14 hours ago, a staggering 700 million XRP were moved to escrow by the Ripple crypto behemoth.

This looks something like what Ripple used to do after unlocking one billion from escrow each month — except that this long-standing procedure stopped a month ago.

Besides, Ripple received 300 million XRP from a wallet that Whale Alert tagged as an "unknown" one.

The abovementioned source tweeted that two massive chunks of XRP, worth 500 million and 200 million coins, were locked in an escrow wallet by Ripple blockchain firm around 14 hours ago.

This procedure was previously conducted multiple times when Ripple used to unlock one billion XRP tokens on the first day of each new month in the past. One billion would be released and then around 700 million, or most often 800 million XRP, would be sent back to escrow.

These withdrawals by Ripple were made until October 2022 arrived and, on Oct. 1, no billions of XRP were spotted by Whale Alert leaving escrow. The massive amount of XRP was not unlocked on Nov. 1 either.

Ripple started releasing one billion at the start of 2018, intending to support the liquidity of XRP, by sending these funds partly to exchanges, partly to its institutional customers. The company intended to get 55 billion XRP out of escrow.

Whale Alert also reported that Ripple received 300,000,000 XRP from an anonymous address, but the details revealed by Bithomp analytics company show that it was an internal Ripple transfer.