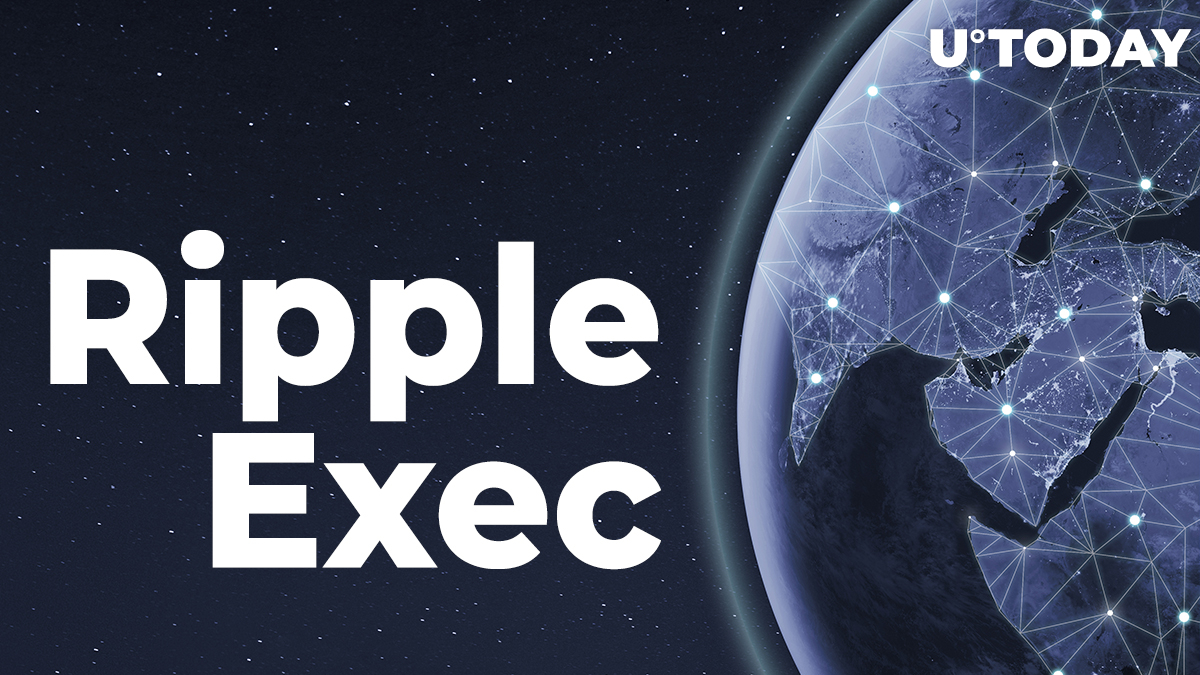 Ripple's ERG lead, Cassie Craddock, has parted ways with the company, she announced on Wednesday.

After 4 wonderful years at #Ripple, it’s time to move to a new challenge. Delighted to be joining the @FireblocksHQ team here in London. Exciting times! ?

She has left the San Francisco-based company to join digital custody provider Fireblock as its director of sales.

Fireblock raised $310 million back in July after wrapping up its Series D funding round, which lifted the company's valuation to $2.2 billion.

Related
CEO of $9.5 Trillion Asset Manager Suggests That Bitcoin May Be Worthless
Notably, former U.S. Securities and Exchange Commission boss Jay Clayton, who infamously slapped Ripple with a lawsuit during his last days at the agency, joined Fireblock as an advisor back in August.

Craddock became part of Team Ripple in August 2017 as the company's new manager of business development, according to her LinkedIn profile.

She was initially responsible for developing new use cases and products.

Craddock was later promoted to Ripple's director of sales in Europe and then landed her final stint at the company as an ERG leader.
#Ripple News