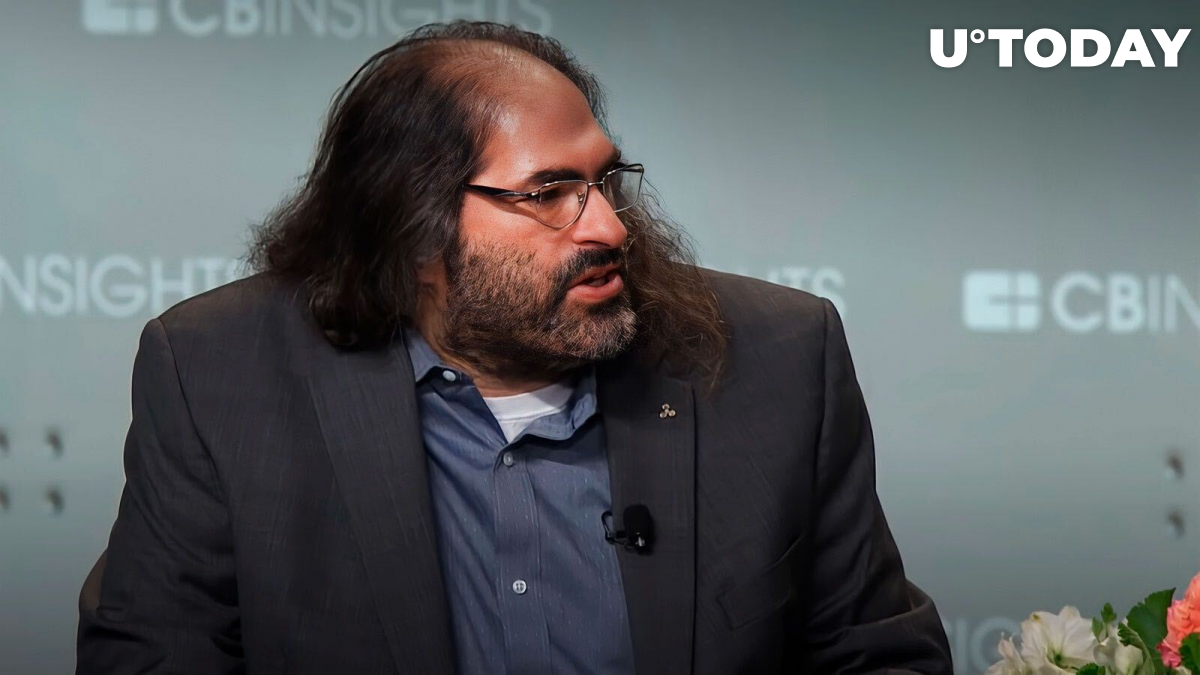 While the weekly active weekend crypto market is not spoiling investors with events, the fun this August Saturday is brought by Ripple's CTO and proclaimed architect of all project infrastructure, David Schwartz. This crypto enthusiast was clearly in a competitive spirit when, commenting on a Twitter post this morning with Connecticut's "XRP • XLM" license plates, he noted that the dot separating both tickers should have been replaced by an ">."

They accidentally put a • instead of a ＞

This funny outburst once again brought a smile to the residents of the crypto space, who probably remember how this story of the relationship between the creators of one of the first multibillion-dollar crypto startups began.

Who really is bigger?

Nevertheless, there is some truth in every joke, and if we measure Schwartz's equation with real capitalist scales, it turns out that Ripple is indeed "bigger" than Jed McCaleb's Stellar. For example, Ripple is six times larger than its competitor, according to CoinMarketCap's capitalization estimate, with a company size of $18 billion versus Stellar's $3.11 billion.

At the same time, it would be unfair to cover this without a little reverance to Stellar, especially against the background of a quite positive report of the company for the second quarter of 2022. McCaleb's project reported an increase in the total number of Stellar accounts by 28.5% year on year, with a total of 6.98 million. The number of payments increased by 415% year on year and reached 38.786 million, while the number of transactions during the same period rose by 88% to 823.1 million.