Yuri Molchan
David Schwartz says that Ripple was going to acquire FTX, but there were not enough funds for it 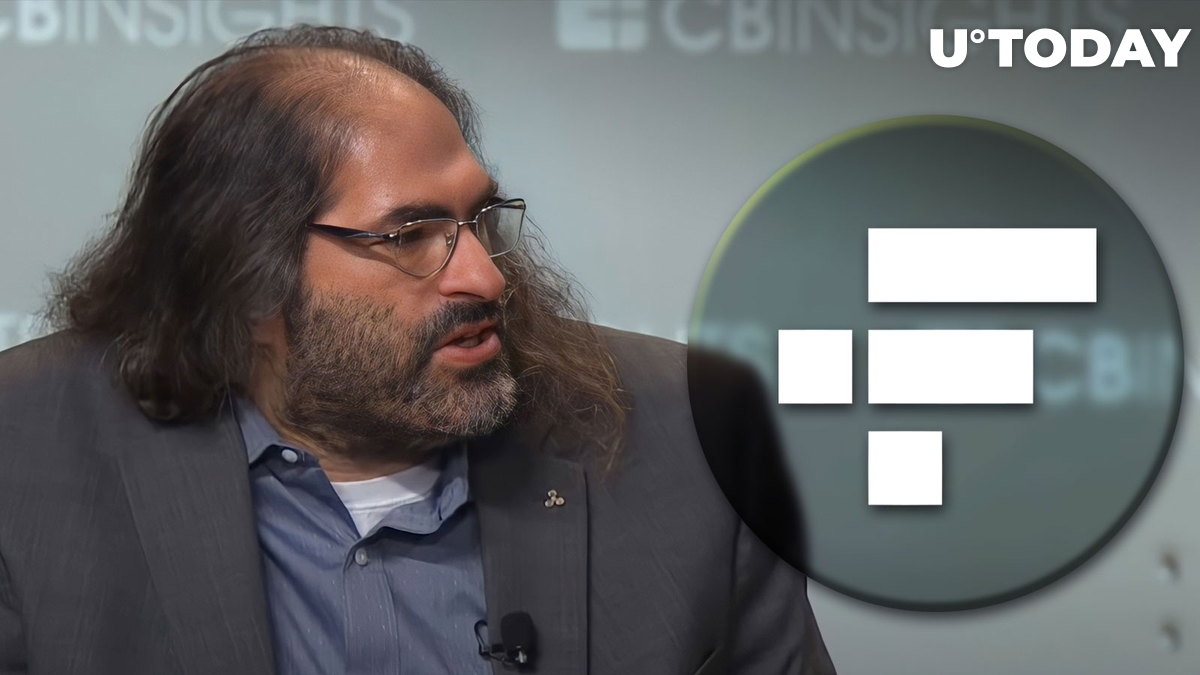 Chief technology officer of Ripple and co-creator of XRP Ledger, David Schwartz, has ironically tweeted that Ripple was going to buy the embattled FTX exchange. However, Ripple hit a snag with a sudden shortage of funds, referring to the $8 billion lacked by FTX to avoid going bankrupt.

We were going to, but then sadly all of our change fell through a hole in our pocket.

Schwartz even added that he would have bought the insolvent exchange himself but he was unable to find $8 billion.

FTX has become insolvent after the Alameda Research trading company owned by it faced a liquidity crisis. FTX followed it as Binance exchange began to sell off the stash of FTT coins it held, making the price dump. Besides, retail investors and traders started withdrawing their funds en masse from FTX.

Now, Bankman-Fried has told investors that the exchange he co-founded needs $8 billion of emergency funding after a staggering amount of crypto was withdrawn from the platform.

Binance made a nonbinding offer to buy FTX. However, it quickly withdrew from the deal as it turned out it was unable to buy FTX along with its U.S.-based arm FTX US — which would not be allowed by regulators.

Related
Ripple Supported by This Token Burner in Court, Here's What to Know

In the meantime, scammers on Twitter have decided to take advantage of the chaos on the market and the trouble FTX has gotten itself into and have announced a fake "FTT token compensation program."

They guarantee an airdrop of 1,500 FTT (worth about $4,125 at the time of writing) to any noncustodial Ethereum wallet connected to their platform. This done, they are claiming that the FTX Foundation is distributing FTT coins to active users of Ethereum chain to compensate them for the recently suffered losses on the crypto market.