Ripple Supported by This Token Burner in Court, Here's What to Know 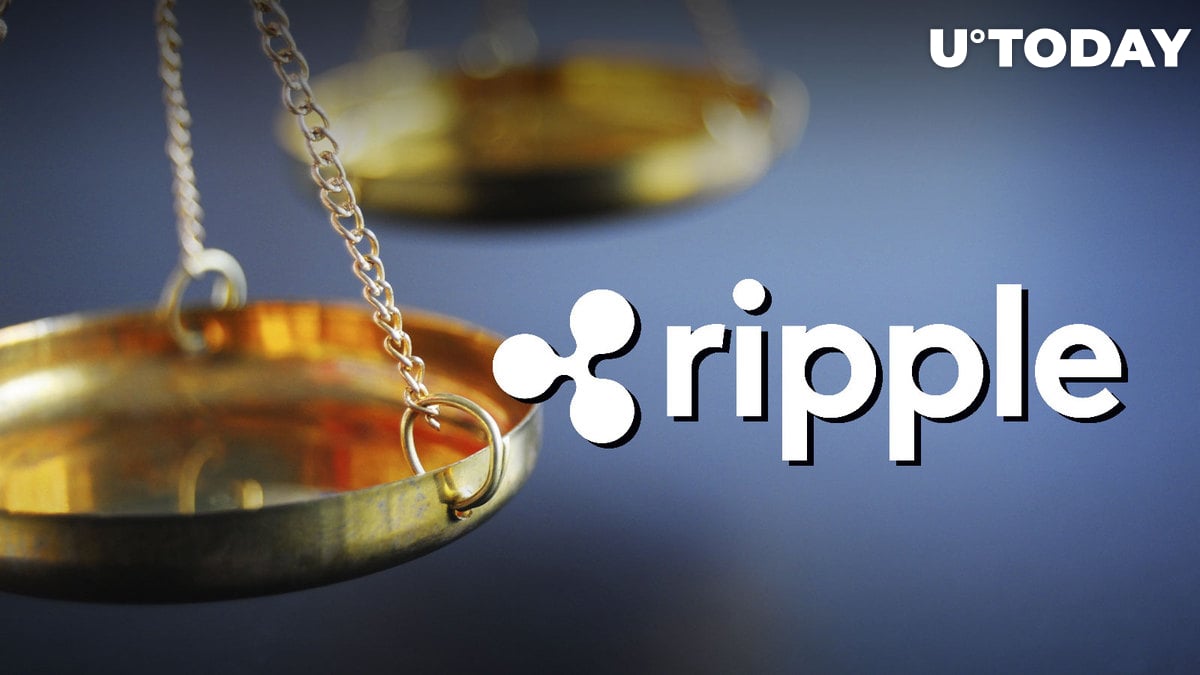 Reaper Financial, LLC, has filed a motion to submit an amicus brief to support Ripple in its legal battle against the SEC in court. This is a blockchain company that issued its token RPR on XRP Ledger, and it burns the coins of other companies on the crypto market.

Prominent corporate lawyer and Ripple enthusiast James Filan has taken to Twitter to share that Reaper Financial LLC has addressed Judge Torres - the presiding judge in the Ripple-SEC case - for permission to step in as amicus curiae in this case.

Reaper Financial is the emitter of RPR token based on XRP Ledger (XRPL). In the document filed with the judge, the company stresses that it is not directly connected to Ripple. Its main goal is purchasing the digital coins of other companies and destroying them, sending them to unspendable wallets, in order to reduce their circulating supplies.

As reported by U.Today previously, one of the companies that supported Ripple in its legal case against the securities regulator has been defeated – LBRY network.

The court of the District of New Hampshire ruled out that the company's token should be qualified as an unregistered security – the same accusation that the SEC is attacking Ripple-affiliated XRP with.

Overall, recently, according to Ripple boss Brad Garlinghouse, 12 companies have filed amicus briefs to support Ripple Labs against the SEC. The U.S.-based crypto exchange Coinbase is among them.