Alex Dovbnya
Binance has reportedly discovered a huge hole in FTX’s finances, according to a recent report by the Wall Street Journal 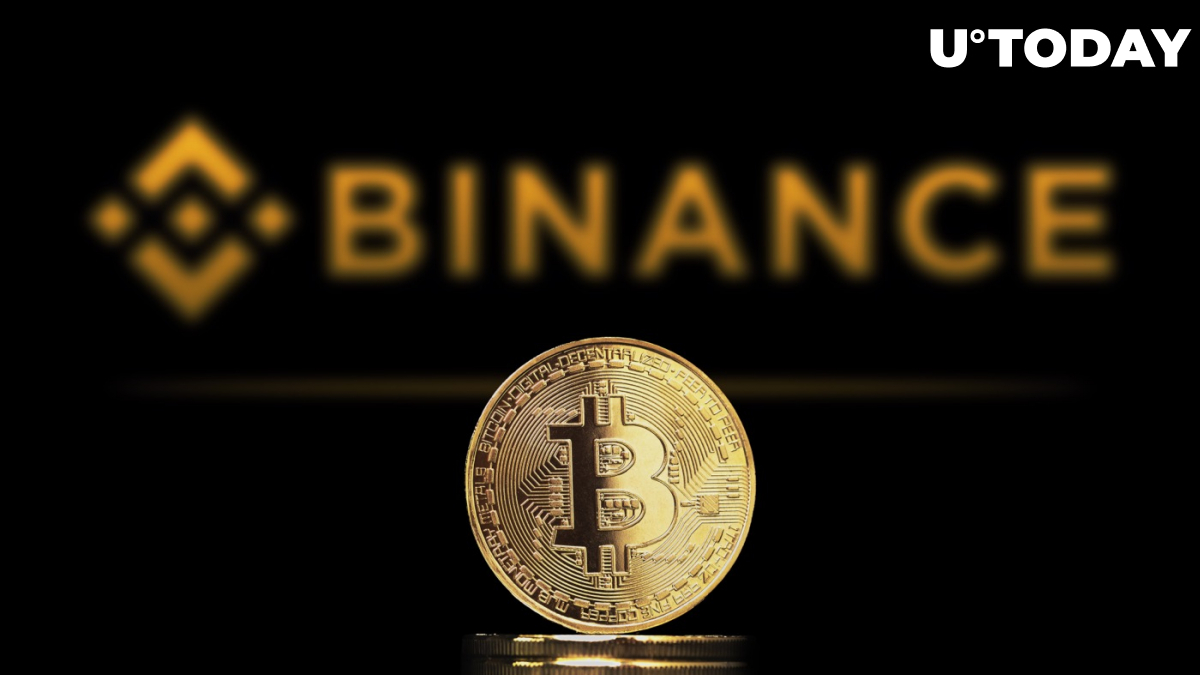 According to a Wednesday report published by the Wall Street Journalist, Binance appears to be on track to abandon its recently announced acquisition deal with rival FTX.

As reported by U.Today, Binance said that it had signed a non-binding letter of intent (LOI) to fully acquire the embattled cryptocurrency trading platform.

However, after reviewing FTX’s books, Binance is now likely to walk away from the deal.

Earlier today, the price of Bitcoin plunged to a new two-year low of $16,446.

The cryptocurrency market remains on the ropes amid what appears to be one of the most devastating crises for the industry.

The WSJ also reported this Wednesday that the U.S. Securities and Exchange Commission had spent months investigating FTX prior to its apparent downfall.