Yuri Molchan
Crypto billionaires have lost major parts of their net worths in the past week during the crypto market plunge, Ripple co-founders, CZ and Barry Silbert are among them 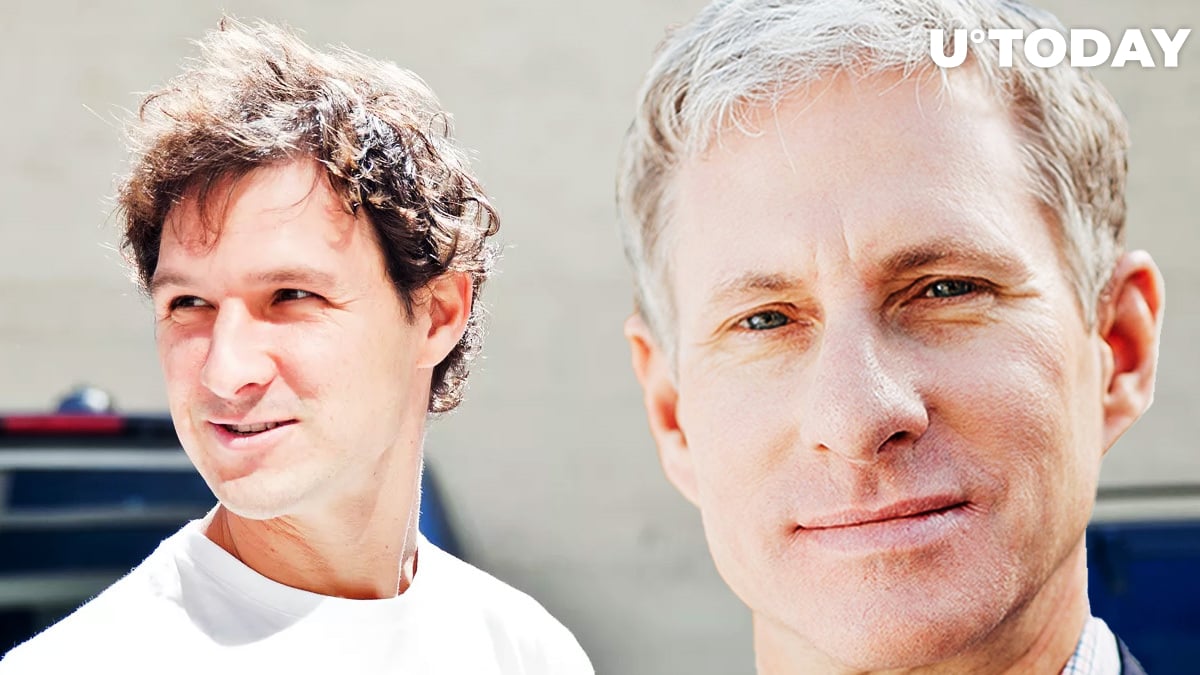 According to a recent Forbes article, several crypto billionaires have lost a total of over $15 billion of their net worths over the past nine days while Bitcoin and other major cryptocurrencies have been in a heavy decline.

According to the Forbes piece, the net worths of the Ripple Labs co-founders, in XRP, have declined in value. Chris Larsen—former Ripple CEO, who is a defendant in the SEC's recent lawsuit against Ripple—along with Brad Garlinghouse, has lost 19 percent of his net worth in nine days. It went from $6.9 billion down to $5.6 billion.

As for Ripple's former CTO and Stellar founder, Jed McCaleb, whose regular XRP sales disturb the XRP Army's night's sleep, has lost 27 percent of his net worth: from $6 billion down to $4.4 billion in XRP.

Forbes has written that the heaviest damage in net worth has been suffered by the biggest Bitcoin evangelist, Michael Saylor, the CEO of MicroStrategy who holds 92,079 Bitcoins on its balance sheet (worth $3,650,545,618 at press time).

On May 18, Saylor announced that his company had bought the Bitcoin dip worth $10 million—another BTC purchase made by MicroStrategy this year.

During the period between May 10 and May 19, Saylor's net worth shrank a whopping 45 percent from $3.3 billion in Bitcoin and MicroStrategy stocks down to $1.8 billion.

As for global investor and Bitcoin supporter Tim Draper, his fortune declined 39 percent: from $1.8 billion to $1.1 billion.

Related
$5.28B in Stablecoins Moved to Exchanges Followed by 19,639 BTC Withdrawn As Market Grabs Bitcoin Dip

The only crypto billionaire who seems to have lost nothing is Binance CEO Changpeng Zhao (aka CZ). According to Forbes, CZ's net worth has remained $1.9 billion from May 10 to May 19.

On that list are also the Winklevoss twins, Cameron and Tyler (losing 24 percent), Barry Silbert (14 percent of his net worth lost), Coinbase's CEO Brian Armstrong (his net worth declined by 15 percent) and a few others.