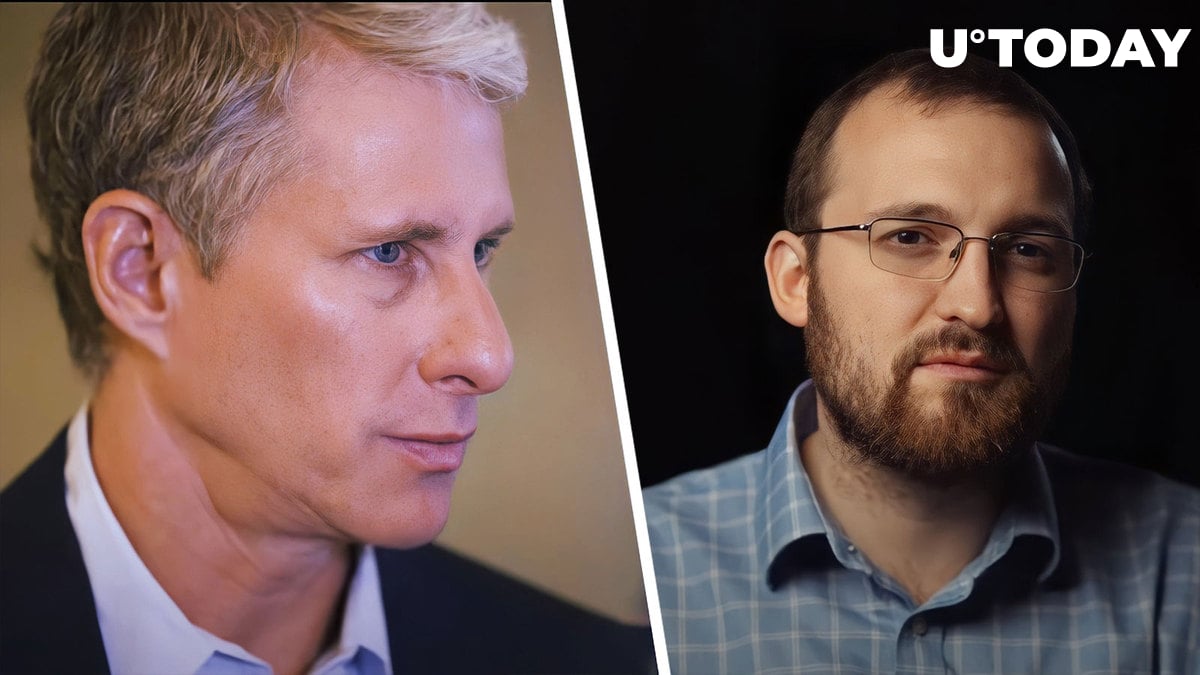 The co-founder and the executive chairman of Ripple, Chris Larsen, stated why he admires the creation of Cardano despite the small dispute the developer had with the XRP community shortly after giving an interview.

In his most recent speech, Charles Hoskinson was asked to give his opinion on the most recent action of the SEC that affected Ripple, certain influencers in the space and the cryptocurrency industry in general.

Separately, some may not be aware, but Charles has been instrumental in crypto + climate initiatives, specifically researching and developing code for Proof of Useful Work (a way for Bitcoin to become a carbon-negative chain). I appreciate you engaging on this important issue!

According to the co-founder of Cardano, some communities like XRP believe there is corruption going on inside the commission, and that is the main reason why it targets Ripple. However, Hoskinson does not believe that is the case.

The main reason why the regulator is coming down on digital assets is the lack of regulatory clarity and the tight framework in which the SEC can work. The theory has been supported by the Ripple co-founder, who stated that the SEC is using regulation to bring all crypto under their remit.

Later on, Larsen added that he appreciates Hoskinson's desire to make Bitcoin a carbon-negative chain by implementing the proof of useful work mechanism, and that he has made a large contribution to the industry in terms of making it "greener."

However, the words of Ripple's co-founder did not calm down XRP supporters, and they still insist on Hoskinson's wrongness and believe that there is a conspiracy going on around Ripple and the SEC, and that Cardano could be part of it.

Previously, the co-founder of Cardano stated that there is "no beef" between him and the XRP community. He said on his account that he had simply shared an opinion, and then a wave of people suddenly started to attack him on Twitter.