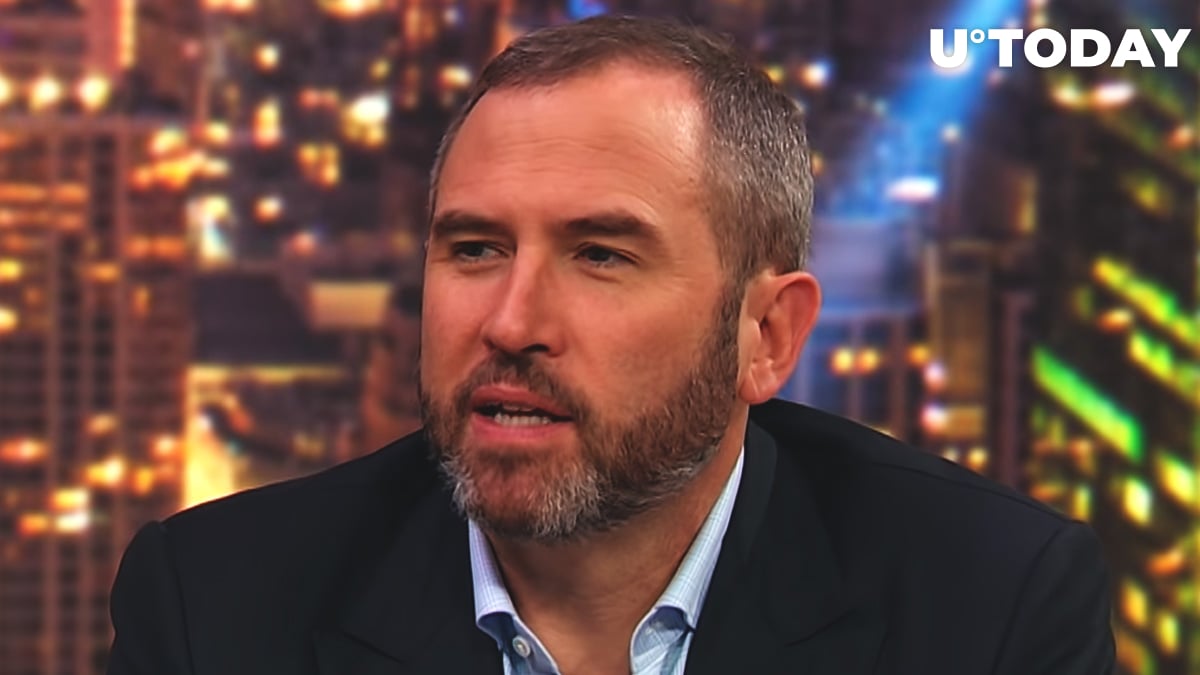 During a recent interview on CNBC International, Ripple CEO Brad Garlinghouse suggested that the troubled FTX exchange was a fraudulent scheme.

The Ripple executives explained that the crypto industry is currently in its formative stage, which is why it attracts all kinds of people, including crooks.

“Crypto has never been sunshine and roses. I think crypto, as an industry, needs to mature,” Garlinghouse said.

He has stressed that Ripple is “extremely” transparent even though it is not regulated as a public company.

Speaking of the high-profile legal battle with the SEC, Garlinghouse accused the regulatory agency of trying to “grab power” with its enforcement actions.

Garlinghouse added that the case will be before the judge by the end of November.

“The question is how long does a federal judge take to make a decision on this case. It could be two months, or it could be six months. We don’t know,” he noted.

The Ripple boss has reiterated his prediction that the pivotal case will be resolved in the first half of 2023.

As reported by U.Today, U.S. District Court Judge Analisa Torres recently permitted several companies and organizations to formally file their amicus briefs in support of either defendants or the plaintiff.

The SEC sued Ripple back in December 2020 over allegedly illegal XRP sales.