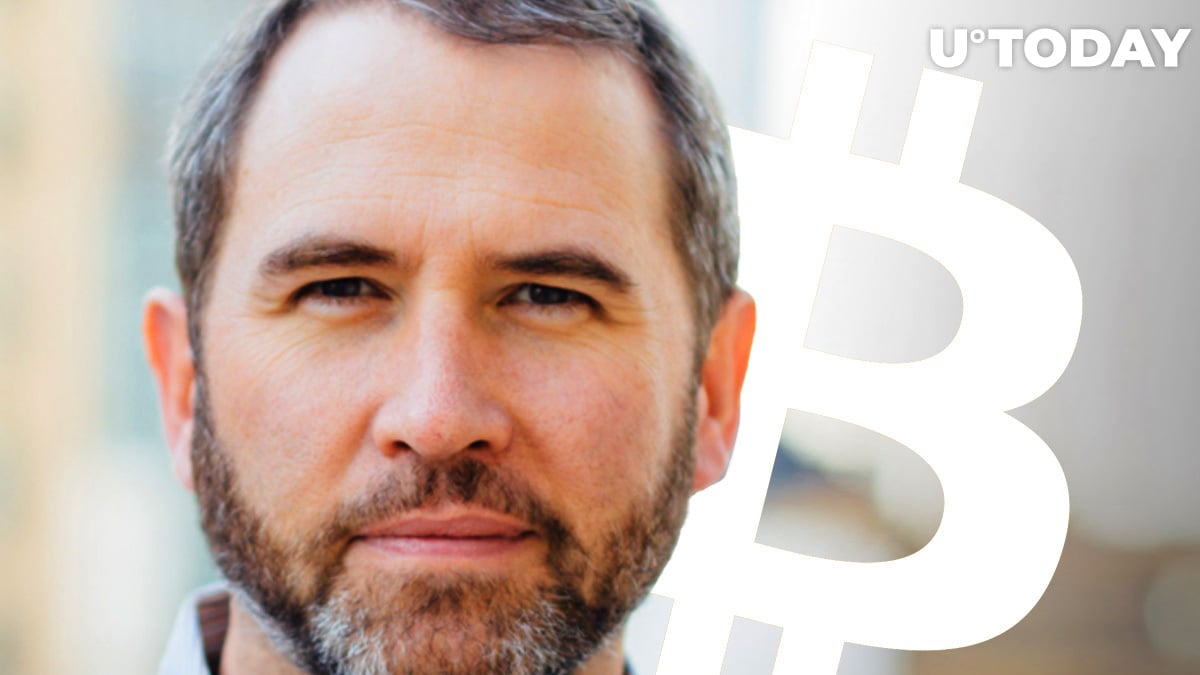 In a recent Twitter thread, Ripple CEO Brad Garlinghouse has addressed his controversial comments about Bitcoin’s energy consumption, claiming that he’s not advocating for banning the largest cryptocurrency:

First off, I’m DEFINITELY not saying ban BTC! I’m saying we, collectively, can and should understand PoW’s carbon footprint.

As reported by U.Today, Garlinghouse mentioned that a single Bitcoin transaction was equivalent to burning 75 gallons of gasoline to highlight the environmental impact of the cryptocurrency’s proof-of-work consensus mechanism during his Bloomberg interview. He also added that XRP was 100,000 times more efficient.

Garlinghouse’s comments earned him plenty of ridicule, with Blockstream CSO Samson Mow joking about one XRP transaction equaling 75 pages of court documents in an apparent reference to Ripple’s ongoing legal battle with the U.S. Securities and Exchange Commission.

The Ripple executive, however, maintains that the Bitcoin community should be focused on fully transitioning to renewable energy instead of accusing him of spreading fear, uncertainty, and doubt:

We have the tools to make crypto 100% renewable AND reach its full potential. Let’s focus on the solutions to change the opinion of Janet Yellen, Bill Gates, and countless others who have pointed out concerns about energy usage instead of accusing me of FUD. 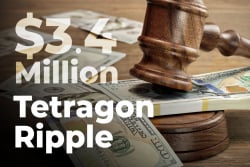 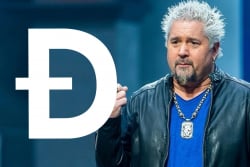 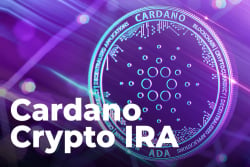