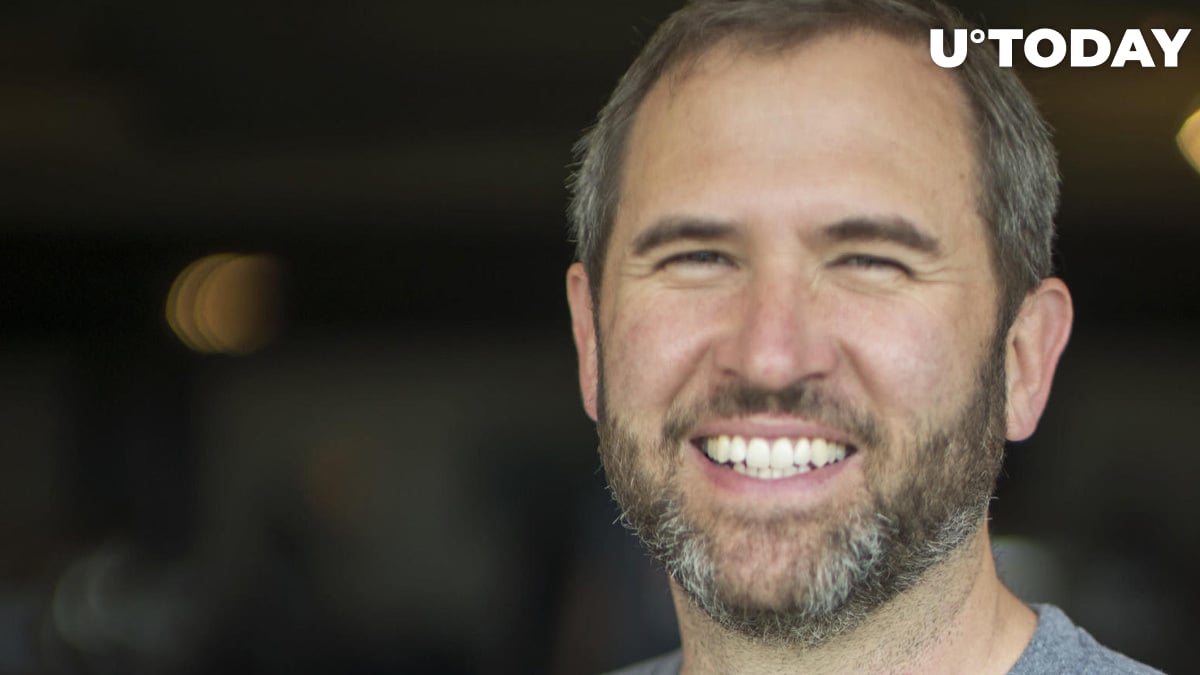 As Ripple’s legal fight with the U.S. Securities and Exchange Commission stretches into its fifth month, CEO Brad Garlinghouse tells Fox Business that he feels “really good” about the progress his company has made in court:

Look, I feel really good about the progress that’s been made in the courts so far.

Garlinghouse continues to insist that XRP, as an open-source technology, is no different than Bitcoin and Ethereum as Ripple continues to deny that it created the token.

He also mentioned that the fact that BitPay, one of the leading payments firms, supports XRP is one of the examples of how the token is not a security:

This is one of the many examples of how XRP is not a security. It’s used as a currency. Ripple has used it as a currency to solve the cross-border payments problems.

Earlier this month, Garlinghouse and Ripple co-founder Chris Larsen—who are named as individual defendants in the SEC complaint— also filed their joint motions to dismiss the damning lawsuit.

Ripple’s discovery disputes with the SEC continue to heat up, with the regulatory watchdog now accusing the company of harassment.

As reported by U.Today, the SEC is now asking the judge to limit the scope of the discovery process to its external documents, thus barring Ripple from getting access to its internal communications.

Garlinghouse, however, denies that his company is attempting to harass the SEC:

It’s hard to imagine a small company like Ripple against U.S. Securities and Exchange Commission could be described as harassing. You know, Jay Clayton, under his leadership, decided to bring this lawsuit, and we gonna defend ourselves.