Yuri Molchan
Ripple’s major partner MoneyGram has inked a deal with the leading cash transfer company in Sri Lanka, MMBL Money Transfer, to gain access to millions of its customers 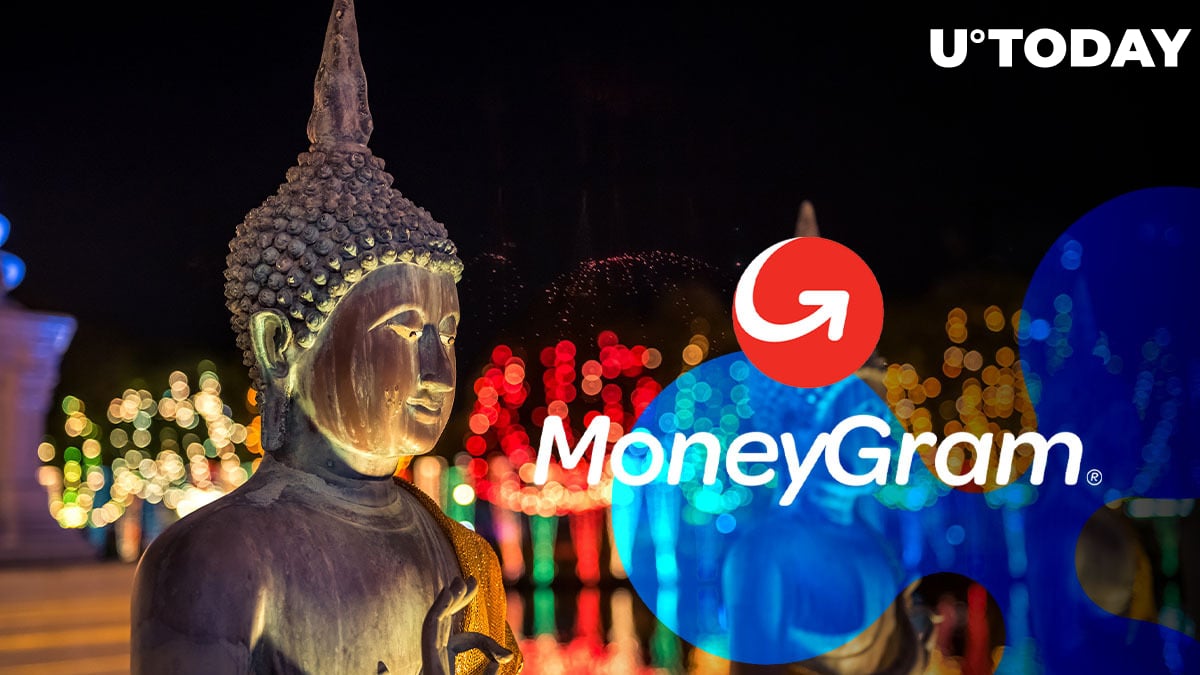 This opens opportunities for MoneyGram’s expansion to millions of new users on Sri Lanka.

MMBL Money Transfer is the leading player in the cash transmitting market in Sri Lanka, and now the MoneyGram giant has joined forces with it to allow its customers to receive money from any spot on the globe and send their funds anywhere beyond Sri Lanka.

The head of the Asia Pacific and South Asia region for MoneyGram, Anil Kapur, stated that among other benefits of being MoneyGram’s partner, MMBL Money Transfer will enable its clients to receive transfers at night and on weekends too. 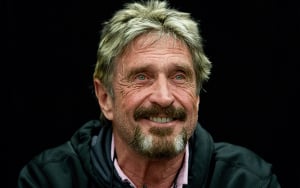 As reported earlier by U.Today, in its Q2 report this year, the MoneyGram behemoth wrote that it had received $1.15 mln worth of "market development fees" from Ripple in the second quarter.

It is worth noting that Ripple now has a ten-percent stake in MoneyGram after partnering with it in summer 2019.

As part of their cooperation, Ripple supported MoneyGram with hefty investments and set up several ODL corridors together with it in Europe, Mexico, the Philippines and Australia.

Those corridors, based on Ripple's ODL product, function on local crypto exchanges, making it easier to send funds to those countries via XRP.