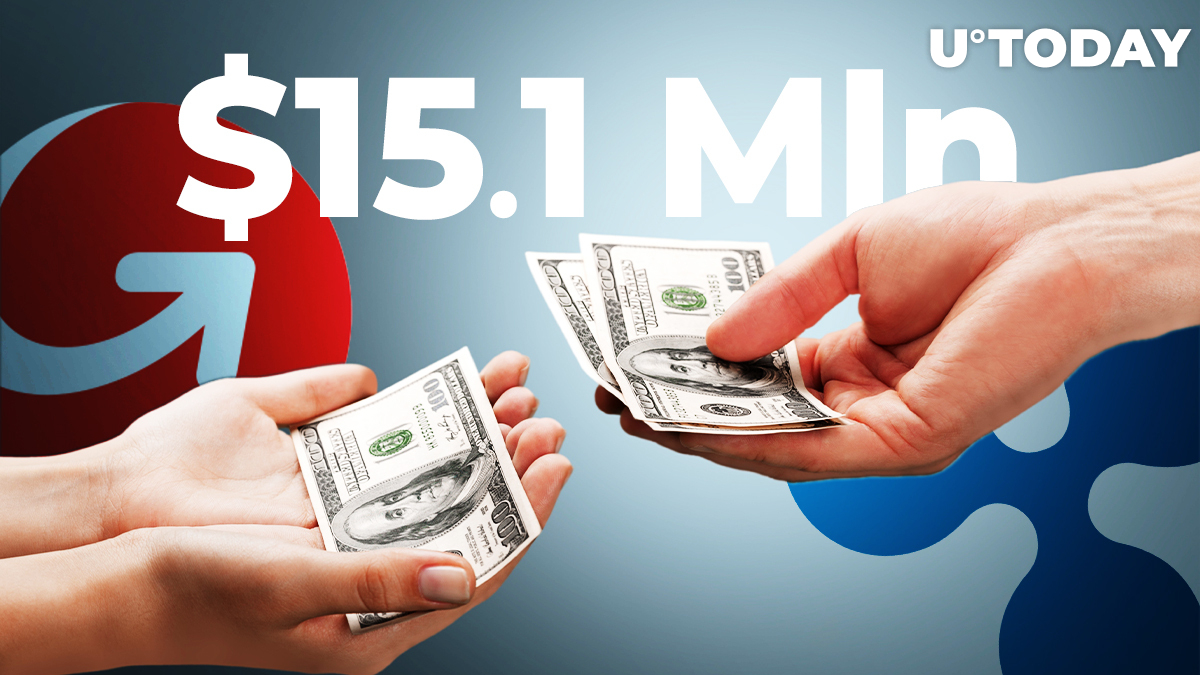 According to a Q2 earrings report published by money transfer company MoneyGram, it received $15.1 mln worth of “market development fees” from blockchain decacorn Ripple in the second quarter.

Its operating expenses included an $8.8 million net benefit from the paid incentivize that was “partially offset” by $6.3 mln worth of pertinent transactions and trading expenses.

Ripple, which now has a 10 percent stake in MoneyGram, announced its strategic partnership with the NASDAQ-listed remittance company back in June 2019.

The soundness of their tie-up, however, was called into question after MoneyGram reported its full-year 2019 financial results.

According to its 8-K SEC filing, MoneyGram received a combined $11 mln from Ripple in Q3 and Q4 based on the volume transacted with the help of Ripple’s software.

After consulting with the U.S. Securities and Exchange Commission (SEC), started classifying these funds as contra expenses instead of revenue.

In Q1 alone, Ripple paid $16.6 mln to MoneyGram, which was followed by the most recent $15.1 mln compensation.

MoneyGram receives these payments in XRP, but the company doesn’t hold the cryptocurrency promoted by Ripple, according to its CEO Alex Holmes’s CNN interview:

"Any XRP that we receive we tend to sell about as real-time as possible."

Due to the global crisis, MoneyGram hit a rough patch in Q2, with its revenues declining 14 percent to $279.8 mln.

The Dallas-based company remains in the red, posting a net loss of $4.6 mln.

On a positive note, MoneyGram managed to achieve a 106 percent increase in digital transaction compared to 2019 that now represent 27 percent of all of its transfers, according to Holmes:

“The investments that we have made over the past few years have allowed us to build a fast growth digital business which not only has higher customer retention and productivity rates, but also surpassed the walk-in business during the quarter delivering higher margins on average. With digital now representing 27% of money transfer transactions, the business is providing a significant contribution to our bottom-line results.”