Yuri Molchan
Nearly $392 mln in Bitcoin has been transferred between unregistered BTC wallets with the Coinbase exchange involved in one of the transactions, Whale Alert reports 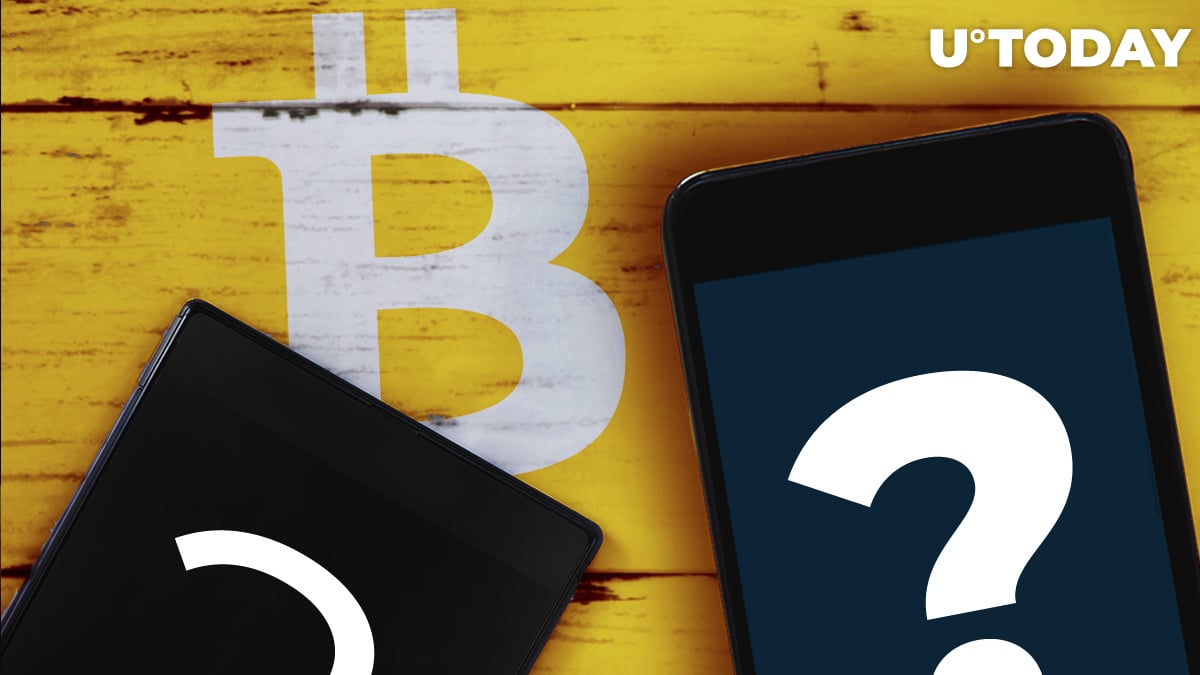 The transactions were made between Bitcoin wallets with anonymous owners. However, the sender in one of them is the cryptocurrency exchange Coinbase, headquartered in San-Francisco, California.

The three transactions spotted by Whale Alert provoked all types of speculations – from Bitfinex maintenance announced earlier today to the funds moved by the PlusToken cryptocurrency scam.

By the time of writing this, the flagship currency has hit $10,000 and is trading slightly above this price mark.

As reported by U.Today previously, almost one billion US in BTC was transferred between Bitcoin wallets with unregistered owners on February 1.