Yuri Molchan
XRPL Monitor reported that over the past twenty hours the blockchain giant Ripple has transferred almost 21 mln XRP, while the coin is striving to reach the $0.30 level 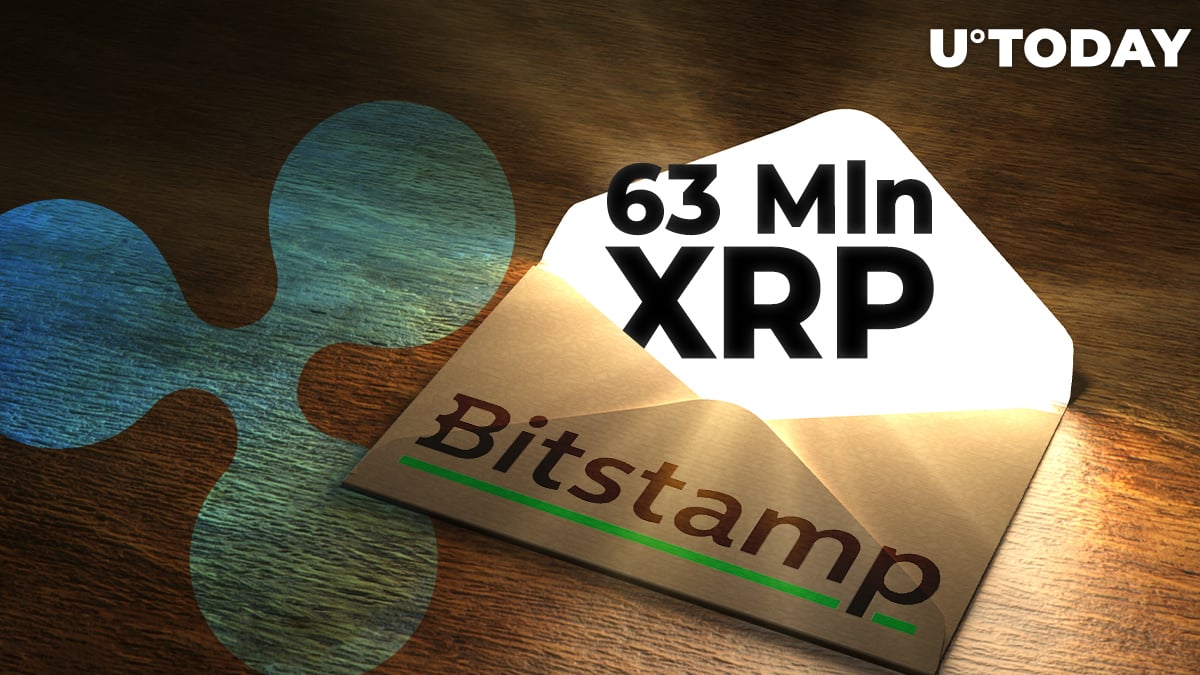 Meanwhile, the XRP liquidity Index on Bitstamp has been unable to come close to a new ATH. The same has been happening on other ODL corridors as well. 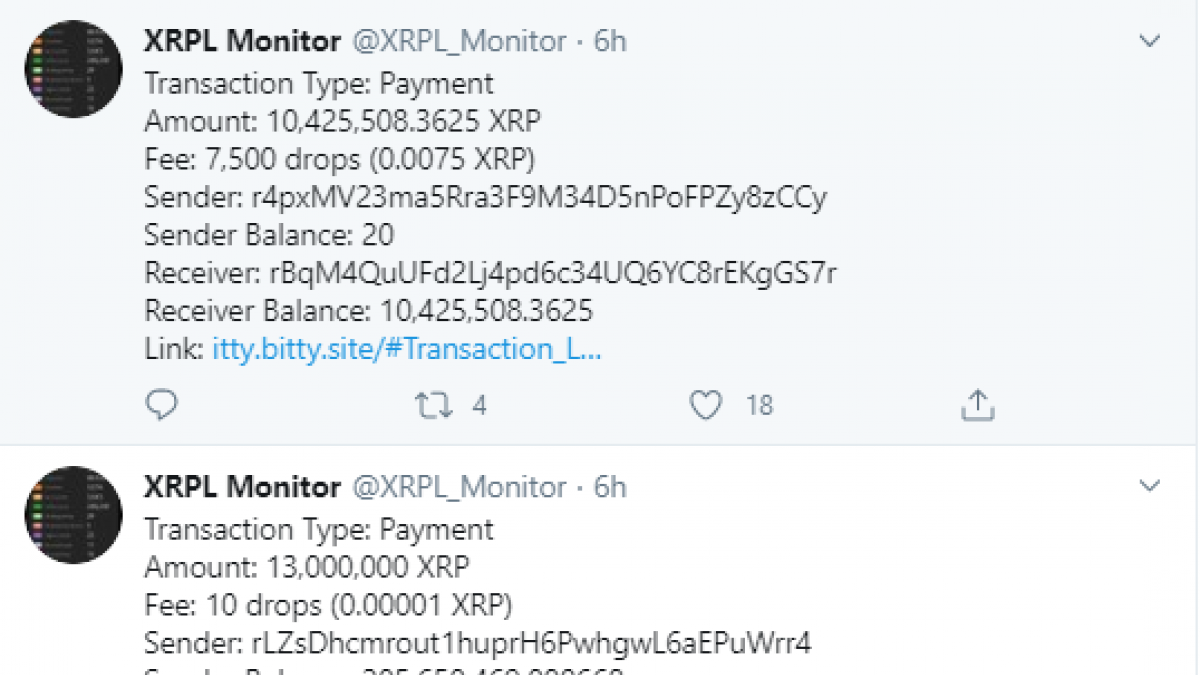 As per figures shared by XRPL Monitor, blockchain heavyweight Ripple has parted with another portion of its XRP by sending two transactions. Each carried 10,425,500 XRP.

Data shows that these funds were moved between Ripple and its RL92-MN wallet—set up before 2015 when Ripple Labs was still named Opencoin. 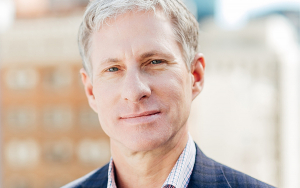 Bitstamp, Ripple’s ODL (On-Demand Liquidity) corridor in Europe, has transferred 42 mln XRP. Despite frequent XRP transfers and seemingly large volumes of XRP transfers, the XRP Liquidity Index on this exchange has failed to reach a new all-time high for a considerable time already. 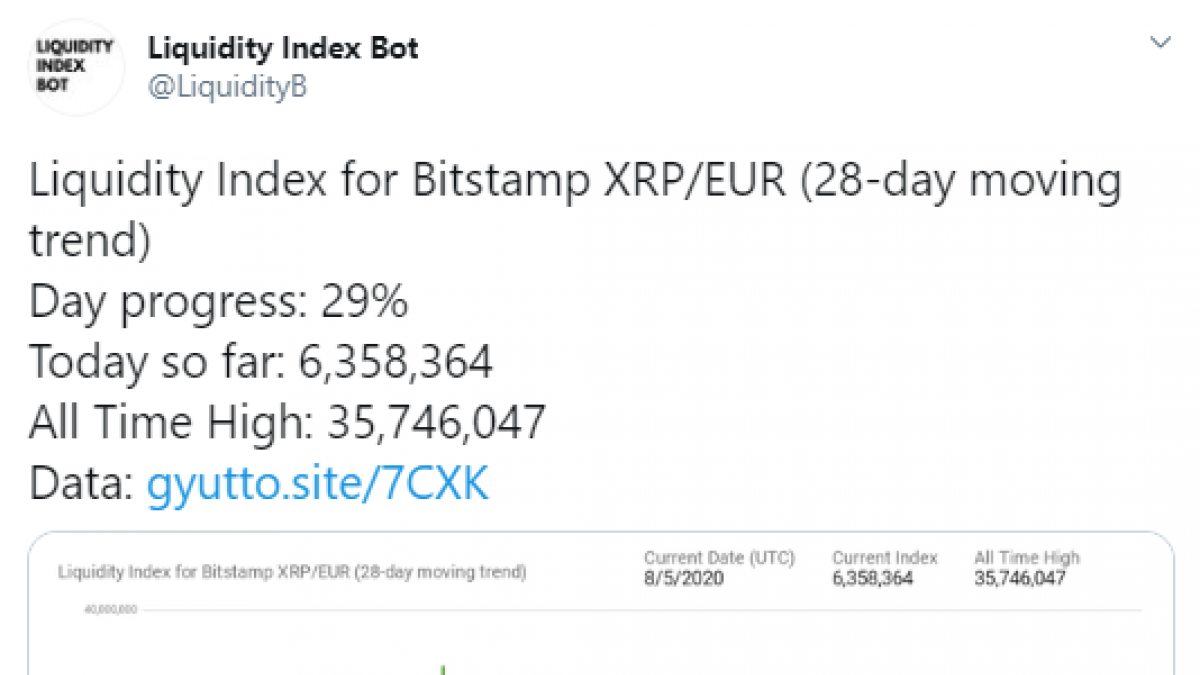 The same has been seen on other ODL corridors: Bitso, Coins.ph and BTC Markets. Earlier, U.Today reported that Ripple is working on opening more ODL corridors this year in different parts of the world.

The largest Latin American crypto exchange, Bitso—located in Mexico—has so far shown the best results regarding the XRP Liquidity Index: approximately 10 mln versus the current ATH of 30 mln.

This data was shared on Twitter about an hour ago.

For several days now, the third most popular currency has been striving to recover the area above the $0.30 level. 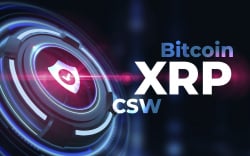