Ripple and Bittrex Move 85 Million XRP, While Coin Drops Below $1 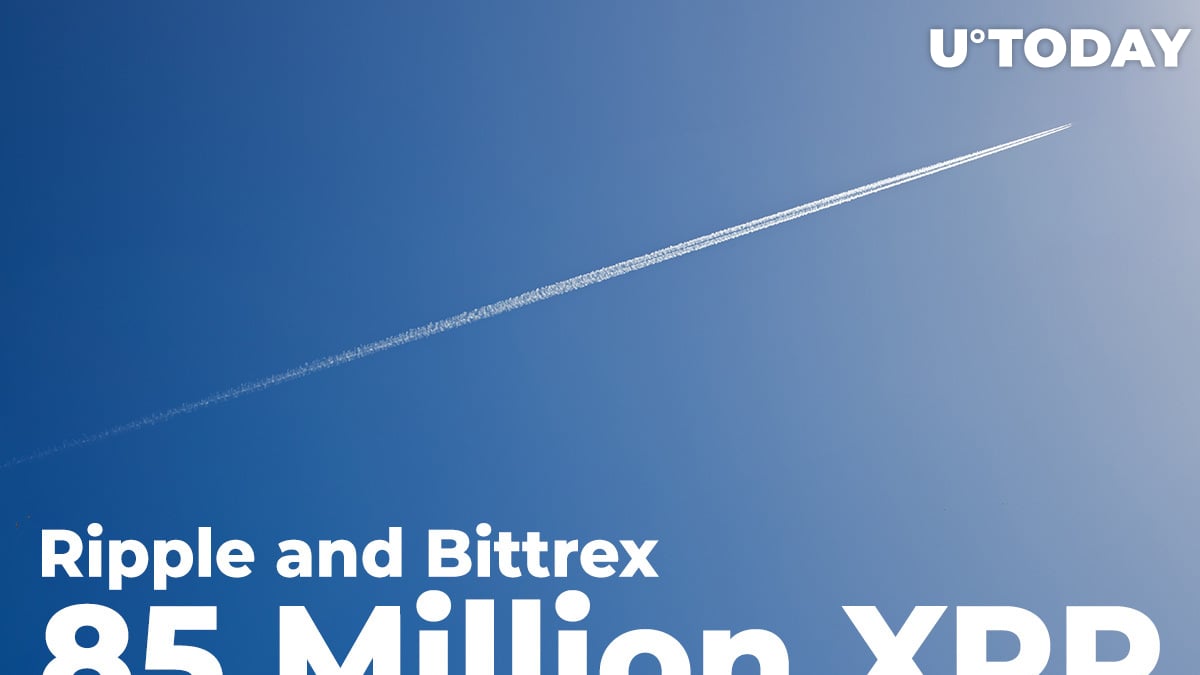 Data recently shared by the Whale Alert DLT platform shows that, in the past 20 hours, 84.6 million XRP has been shifted by Ripple and several major crypto exchanges located in both the U.S. and Asia.

Meanwhile, XRP continues trading under the $1 level since late last week, after Bitcoin plunged below $40,000 and Ethereum dropped under $2,000.

Cryptocurrency tracking platform Whale Alert has shared the details of several large XRP transfers that have been conducted by Ripple and four major digital exchanges: Bittrex, Binance, Upbit and Huobi.

The Ripple fintech giant continues to conduct daily XRP transfers to the Huobi crypto exchange. As per the details from analytics website Bithomp, last week, the blockchain decacorn Ripple wired 4,087,900 tokens per day.

Now, this daily amount has increased a little. This week has begun with two 4,195,300 XRP transfers.

Ripple has not commented on these continuous transfers to Huobi, so these regular (for the time being) transactions are likely to be made to support XRP liquidity on the largest crypto exchange in China.

The blockchain decacorn, Ripple, has been moving crypto to Huobi via its RL18-VN wallet since April 9. Ripple has already sent 200 million XRP to this wallet to be transferred to Houbi in two batches.

The latest XRP transfer from Ripple to the wallet took place on May 8.