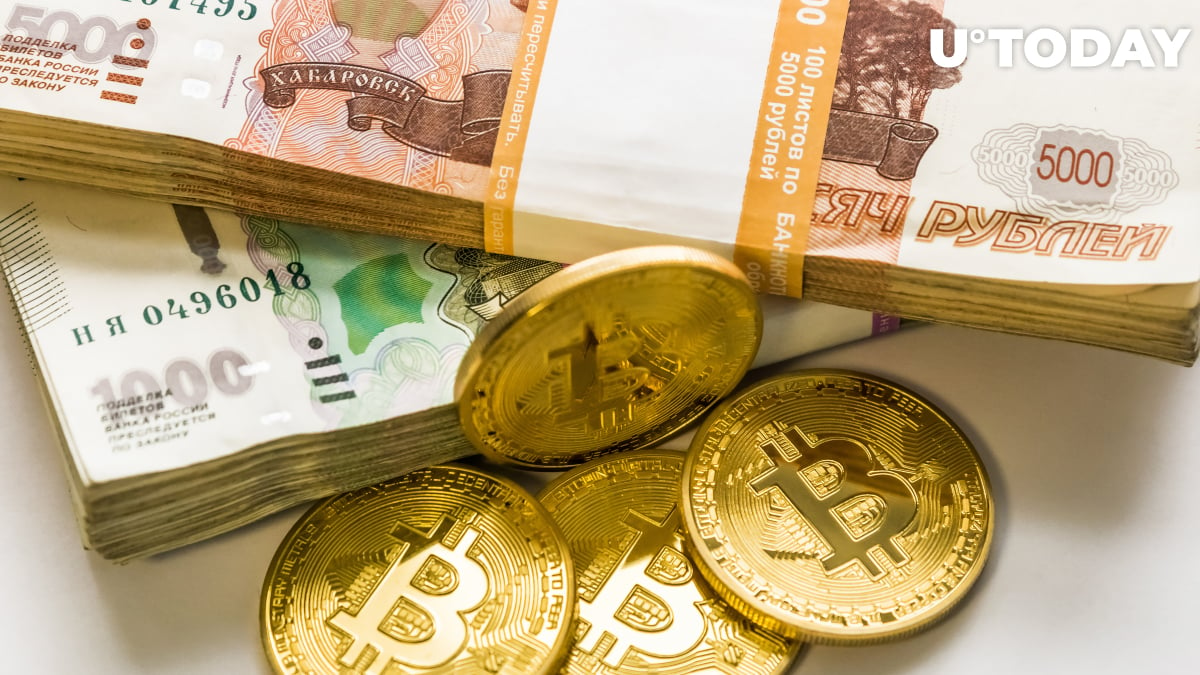 According to the Bloomberg Terminal, the head of the Russian Central Bank, Elvira Nabiullina, has stated that digital ruble trials will begin in 2022.

Previously, the country's central bank voiced its plans to start testing a CBDC, back in April, naming the same year: 2022.

Now, this has been confirmed.

Russia is keeping up with the Joneses, joining other countries that have been or are planning to start working on their central bank digital currencies: China (already testing the digital RMB), Switzerland, France, the U.K., Japan and more.

Earlier, U.Today reported that the Central Bank of South Korea is developing its own platform for launching a digital won.

The U.S. Fed is also looking into the possibility of launching the digital dollar.

Also, the Russian government considers allowing Bitcoin to be used as a contractual means of exchange.