Yuri Molchan
Crypto behemoth Ripple and the US branch of the Binance giant have been spotted transferring large amounts of XRP, even though Binance.US delisted this coin a week ago 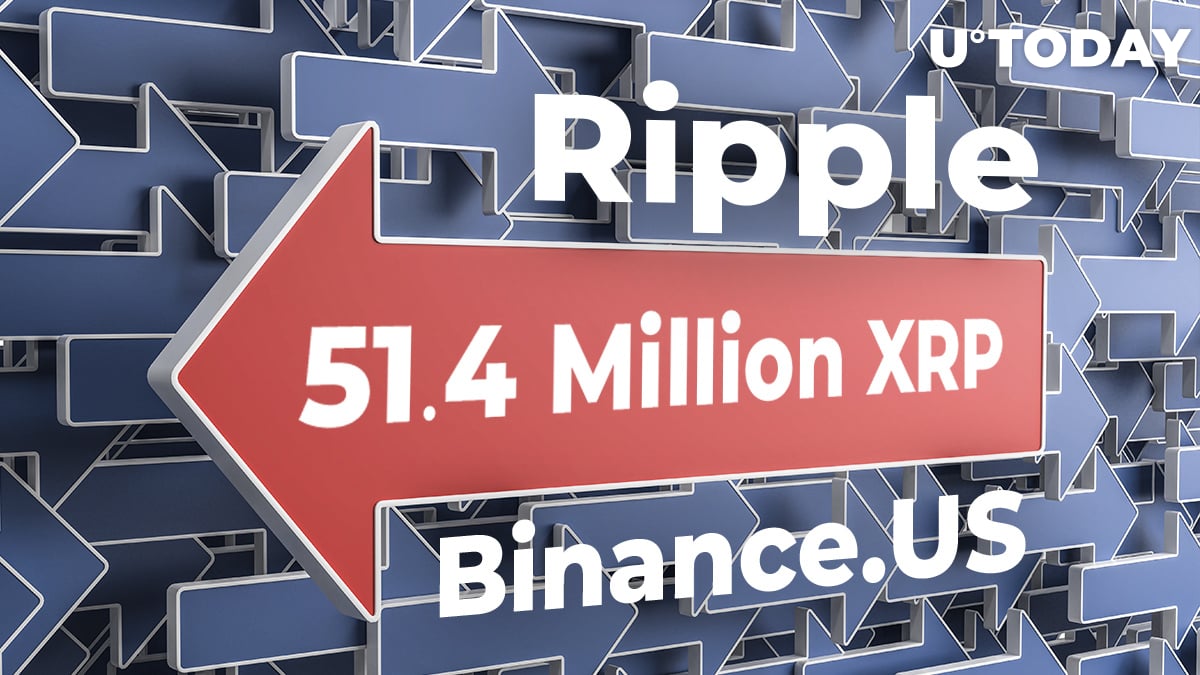 According to data shared by Whale Alert, the popular crypto tracking service, over the past 16 hours, the blockchain decacorn Ripple, together with the U.S. branch of the Binance giant, have wired a gargantuan amount of XRP: over 51 million.

In fiat USD, that represents slightly over $13 million.

Whale Alert has detected two major XRP transactions conducted over the past 16 hours. Ripple transferred 21.4 million XRP ($5,816,233), and Binance shifted 30 million XRP ($8,107,285). The funds were transferred between wallets belonging to the exchange.

Ripple usually uses its own XRP stash to cover operational expenses and thus move coins between its wallets and sell them.

At press time, XRP is ranked fifth on CoinMarketCap after giving up its fourth spot to Polkadot earlier this year and is trading at $0.2656.

Binance US delisted XRP on Jan. 13

The coin began declining in price after the SEC initiated legal action against Ripple, announcing it on Dec. 21. Apart from Ripple itself, the U.S. security regulator has also sued Brad Garlinghouse (the CEO) and Chris Larsen (a cofounder).

Since then, multiple crypto exchanges, including Bittrex, Coinbase and Binance.US, stated they would delist XRP due to the SEC lawsuit against Ripple. Binance US stated that it would delist XRP on Jan. 13, 2021.

This has prompted a lot of questions from users under the Whale Alert tweet about Binance.US shifting 30 million XRP.

Ripple has hired 21 lawyers to defend itself and two of its high-profile executives in court.