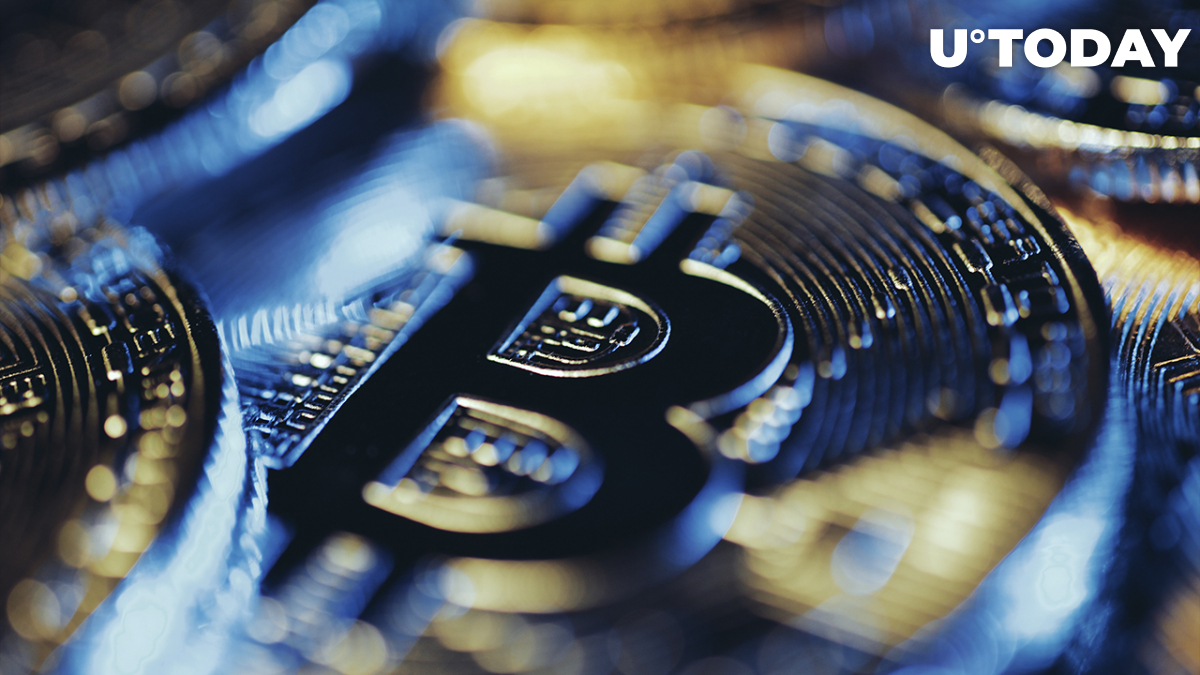 Per IntoTheBlock data, retail investors are accumulating Bitcoin. Bitcoin presently trades at $46,200 after rebounding from lows of $45,951. As seen from CoinMarketCap, Bitcoin is up 0.71% in the last 24 hours and down 2.46% in the past week.

Moreover, since the January lows, all the clusters of addresses holding below 1 BTC have increased their holdings up to 5.51%.https://t.co/kGlQpvSj57 pic.twitter.com/qHBoyAmxWj

Entities owning 1 BTC or less are considered mainstream consumers rather than corporate or institutional investors, and are referred to as "retail." These smaller entities have drastically expanded their proportion of the overall BTC supply in 2022, according to data from on-chain analytics firm Glassnode.

As covered by U.Today, the Bitcoin Mid-Halving Event is expected to happen on April 11. Santiment's on-chain data feed highlighted each point between halvings that the market has already seen. According to the chart, each mid-halving event was marked with a local price top, after which Bitcoin's value decreased until the next halving.

A massive amount of Bitcoin is being actively removed from exchanges by traders and investors, according to the most recent Glassnode data. The data indicates March as the fourth consecutive month that exchanges lost around 100,000 BTC.

Starting from the end of 2021, traders and investors were actively moving funds away from exchanges as trust in centralized exchanges dropped significantly and the market slowly entered the accumulation phase.

Business intelligence firm MicroStrategy has acquired another $190 million (4,167 Bitcoins) worth of Bitcoin over the period between Feb. 15 and April 4, according to an April 5 regulatory filing.

The total number of Bitcoins held by MicroStrategy now stands at 129,218 (nearly $6 billion). The most recent purchase comes after MicroStrategy took out a $205 million loan to buy more Bitcoin.