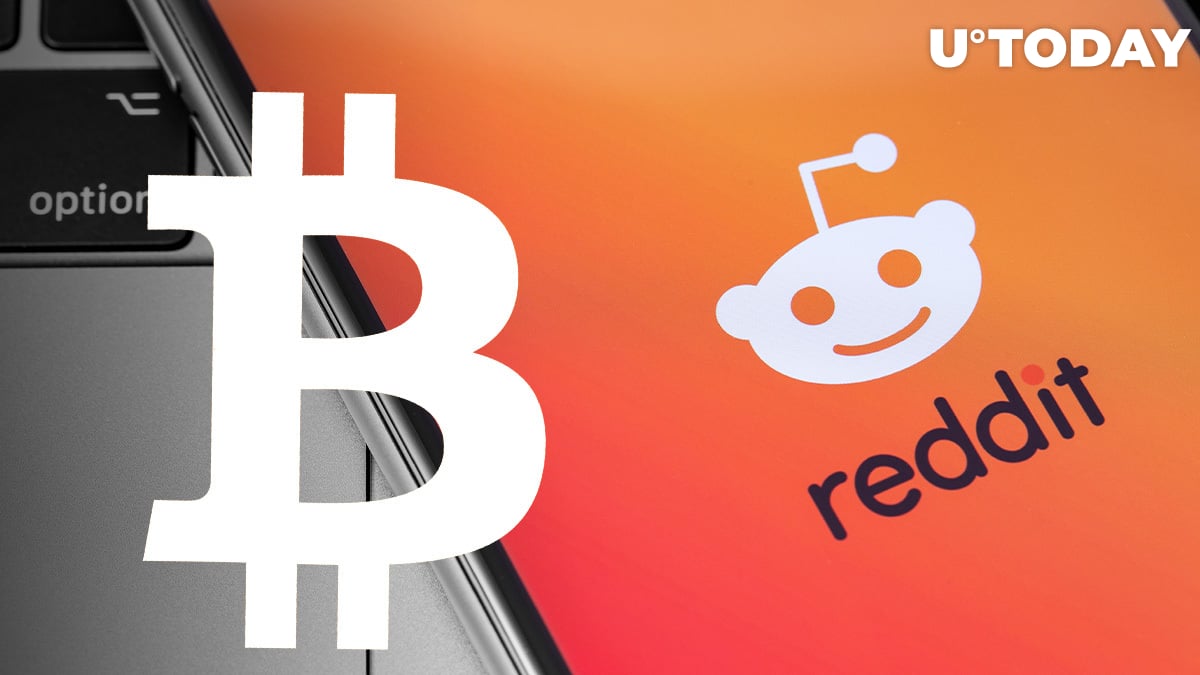 In what appears to be a major sign of mainstream adoption, r/Bitcoin, the largest cryptocurrency community on popular discussion website Reddit, has now surpassed r/sex in the number of members.

According to Redditlist, a website that presents daily rankings of the top 5,000 most popular subreddits, r/Bitcoin currently has 1,707,689 subscribers while r/sex has 1,697,632.

r/Bitcoin is also ahead of such popular subreddits as r/DeepIntoYouTube, r/Design, and r/JusticeServed. It is currently ranked as the 198th biggest subreddit on the list.

The subreddit saw a huge influx of new subscribers in late 2017, when the cryptocurrency mania was nearing its peak, and continued to grow at a steady pace despite the brutal bear market in 2018.

The most popular r/Bitcoin post of all time with more than 48,500 upvotes is about Bitcoin surpassing the $10,000 mark for the first time on Dec. 1, 2017. As reported by U.Today, the top cryptocurrency is currently having its longest streak above that pivotal mark.

English singer Lily Allen turning down 200,000 BTC for a gig in 2009 is also among the best submissions of all time.

Some of the top posts in 2020 are from people randomly discovering Bitcoins in their old wallets and purchasing luxurious cars.

Back in May, Reddit introduced Ethereum-based MOON and BRICK tokens for rewarding engagement on r/Cryptocurrency and r/Fortnite, respectively.

r/Cryptocurrency is the second-largest crypto subreddit that currently has 1.1 mln subscribers.

The social news site then allowed its users to convert these tokens into Reddit Coins to get access to the platform’s premium features in September.