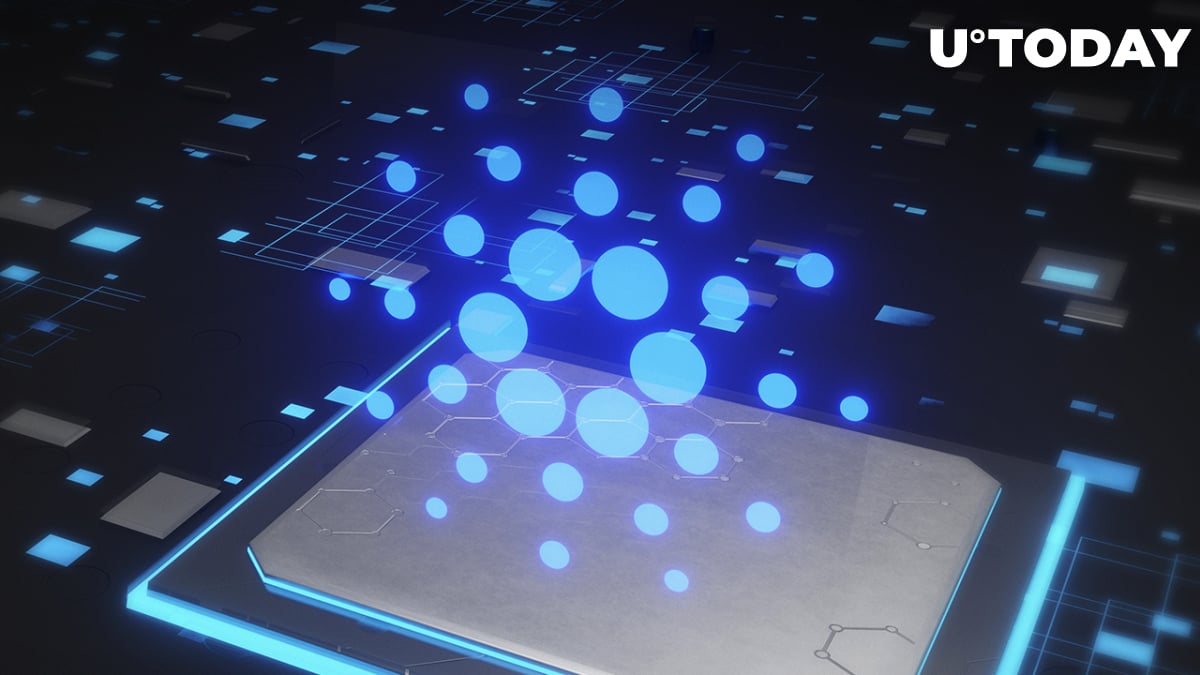 The Cardano network reached a new milestone of over five million addresses functioning on the network with a year-to-date increase of 48%.

The strong increase in the number of users correlates with the rising number of dApps and solutions on the network, showing the fundamental growth of the network.

Thanks to high demand for decentralized finance, Cardano could get a "second wind" in terms of development and fundamental growth. We can clearly see the dynamic before the announcement of the new disruptive technology as the price of underlying coin ADA barely moved since the bullrun of 2017.

$ADA holders are on the rise.

The number of @Cardano holders - addresses with a balance, has recently reached a new ath.

There are now 5.09m addresses holding ADA, increasing by a whopping 48.8% YTD.https://t.co/1rSTbsUa2R pic.twitter.com/yehD3wEmI3

After the release of the new technology powered by Cardano, ADA rallied by almost 200% in around a month. But the announcement's effect on the price was mostly speculative, which made ADA a heavily overbought asset. As the imbalance between sell and buy orders appeared, the market could not cover the selling pressure, which sent the asset tumbling down to new lows.

Since the announcement of smart contracts, ADA dropped by over 70%. But thanks to the growing number of decentralized solutions and apps on the network, it could regain over 40% in the last weeks of trading.