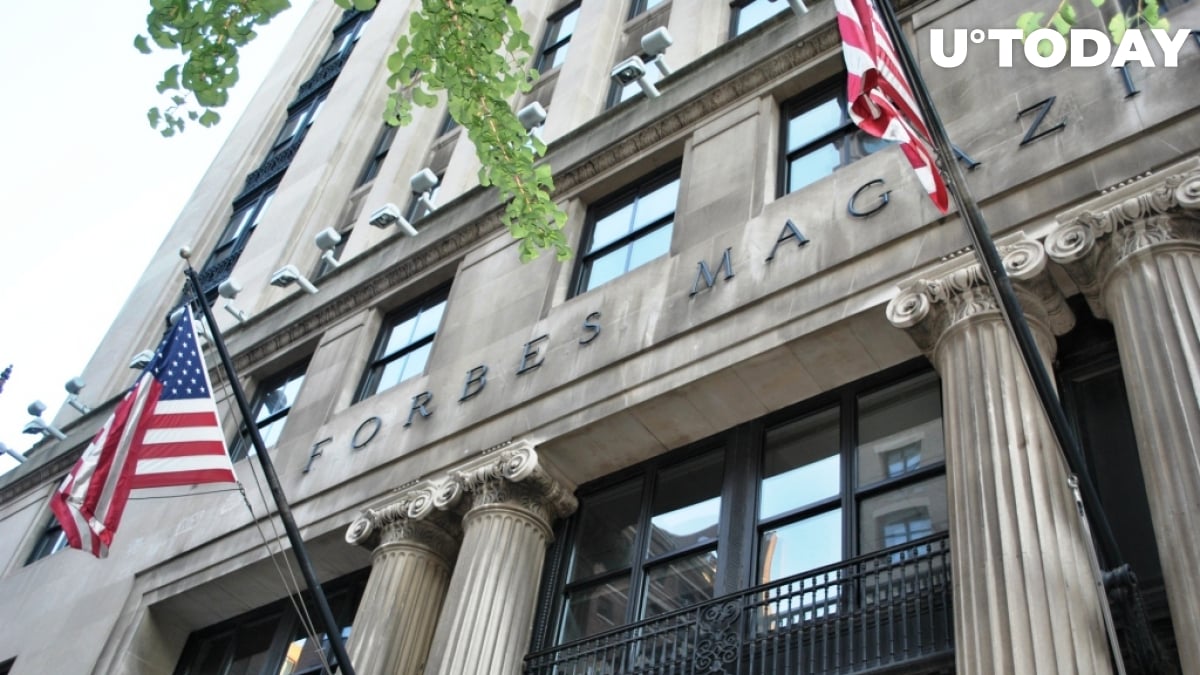 According to Forbes, Binance CEO Changpeng Zhao is the richest person in crypto, accumulating a net worth of $65 billion.

Last year, for comparison, CZ’s wealth was valued at $1.9 billion. Forbes arrived at the eye-popping $65 million by taking into account the revenue generated by the Binance exchange last year. In 2021, the Wall Street Journal estimated that Binance could be worth $300 billion if it were to follow rival Coinbase in going public.

It is worth noting that it remains unclear how much crypto the Binance boss holds. He reportedly owns a relatively small amount of Bitcoin and Binance Coin, the native token of the exchange.

Related
Shiba Inu Wins "BitPay Brackets" Championship
FTX CEO Sam Bankman-Fried, who was crowned as the richest crypto billionaire last year, is worth $24 billion. As reported by U.Today, FTX, one of the leading cryptocurrency exchanges, secured a $32 billion valuation after raking in $400 million from such investors as SoftBank and Tiger Global. Gary Wang, chief technology officer at FTX, has also appeared on the list after accumulating a $5.9 billion fortune.

Coinbase CEO Brian Armstrong comes in third place with a net worth of $6.6 billion.

Ripple co-founder Chris Larsen, who was the only cryptocurrency billionaire on the Forbes 400 list in 2019, is now only in fifth place despite more than doubling his wealth to $4.2 billion. Stellar’s Jed Caleb, who co-founded Ripple alongside Larsen, has also made the cut.

Tesla CEO Elon Musk is the world’s richest person with an estimated net worth of $292.8 billion.
#Ripple News