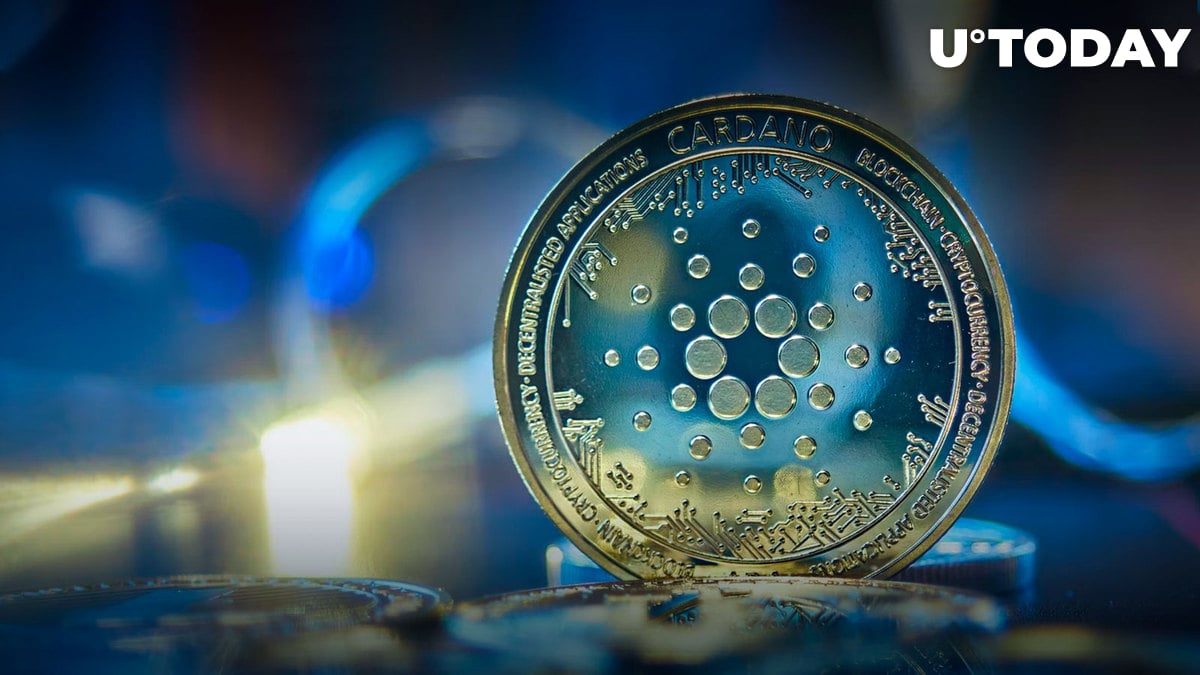 Cardano developer Input Output has reiterated that it wants to ensure that the upcoming Vasil hard fork will be managed in a “safe” and “secure” way.

It has outlined three main indicators that will determine when the mainnet launch of the upgrade will take place. First of all, 75% of mainnet blocks have to be created by the final Vasil node candidate. Developers recently released Cardano node version 1.35.3 for use on the Vasil dev net. According to Input Output, this version will trigger the mainnet upgrade as long as developers do not stumble upon any technical difficulties.

Related
MTV Extends Metaverse Push Ahead of VMAs
Secondly, roughly 25 exchanges representing the lion’s share of available liquidity have to be onboarded before the upgrade takes place.

Lastly, the leading Cardano-based decentralized applications have to upgrade to node version 1.35.3. Minswap, WingRiders, SundaeSwap, MuesliSwap, and Lending Pond are currently the top five most popular dApps on the network, according to data provided by DefiLlama.

The Vasil hard fork was originally scheduled to launch in early July, but its rollout has been delayed indefinitely due to technical challenges.
#Cardano News